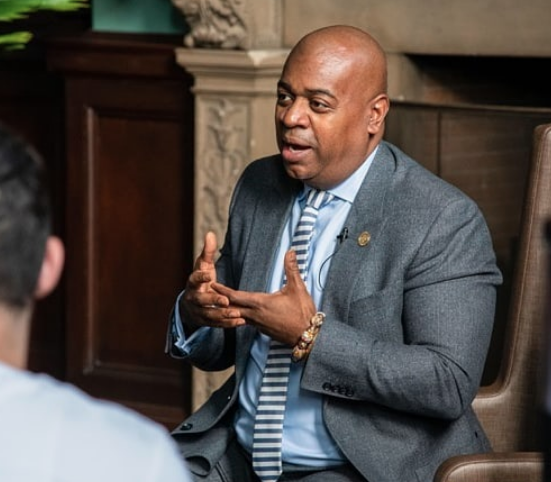 The outbreak of the novel coronavirus has created a wave of devastation across the U.S. and around the world. The number of cases continues to rise at alarming rates with many governors issuing mandatory stay-at-home orders and closing down all non-essential businesses to stop the rapid spread of the virus.

The fallout has caused seismic changes to our economy, leaving millions to file for unemployment. This has led many political leaders and commentators to suggest that universal basic income could help get the country through this difficult time. Newark Mayor Ras Baraka announced his decision last week to create a task force and pilot program to study whether the program is possible.

Baraka plans to use Newark to test a new program to see if a universal basic income is feasible as a way to help residents stay afloat while in quarantine.

“We believe in Universal Basic Income, especially in a time where studies have shown that families that have a crisis of just $400 a month may experience a setback that may be difficult, even impossible to recover from,” Baraka reportedly said, according to Fox 5 New York, adding that one-third of the city still lives in poverty. He did not release any further details of the plan, like how it would be funded or when a final decision is expected.

Last month, Stockton, California, became the first city in the nation to actually press ahead with its program, offering $500 prepaid debit cards to a group of 130 adults who live in the city’s lower-income neighborhoods.

The concept isn’t completely new, as other countries have issued universal incomes for their citizens. In 2017, Finland tested the program, giving 560 Euros ($584) to 2,000 unemployed Finnish citizens per month, however, they scrapped the program entirely in 2019. Last summer, Ontario, Canada, also announced it would end a similar program after the government found it was “not sustainable” and “expensive.” 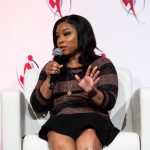 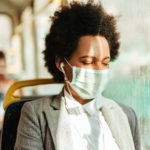