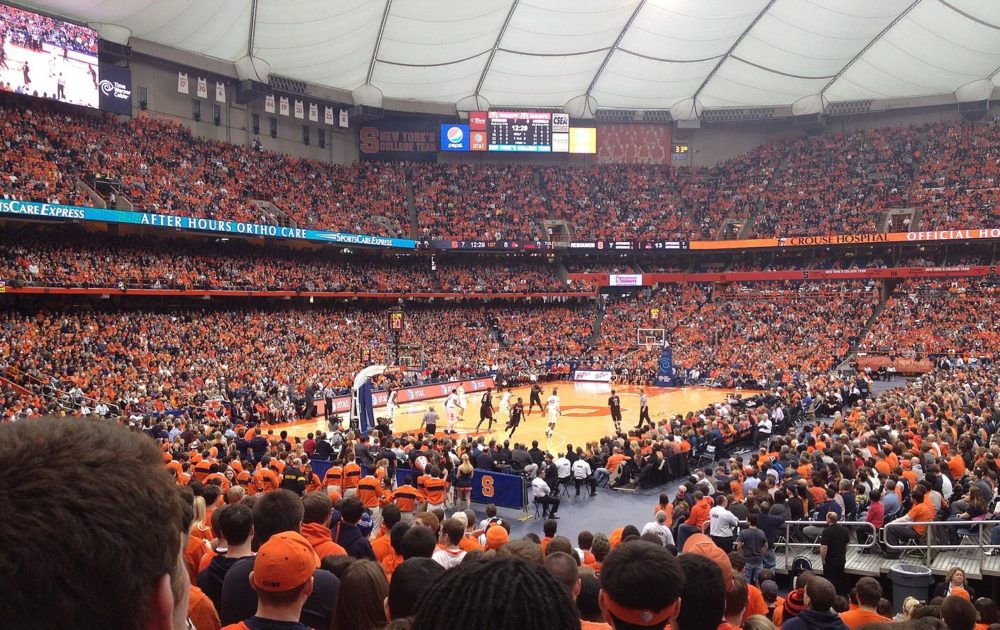 Last week, New York State Sen. Kevin S. Parker introduced Senate Bill S6722A also known as the “New York Collegiate Athletic Participation Compensation Act.” Just like California’s Fair Pay to Play Act, the bill proposes to give college athletes the ability to sell the rights to their own names, images, and likenesses. The New York bill, however, goes a step further. Should it be passed into law, college athletic departments would also be required to divide a 15% share of their annual revenue with all student-athletes.

“It’s about equity,” Parker told ESPN. “These young people are adding their skill, talent and labor to these universities. … You don’t need the shortcuts and the end-arounds because now we’re providing some real support for these student-athletes.”

Sen. Parker is receiving praise for the bold bill, including from NBA superstar LeBron James, one of The National Collegiate Athletic Association’s (NCAA) biggest critics. James shared an article on Twitter highlighting Parker bill and the senator thanked him in a tweet.

Thank you @KingJames for sharing this article highlighting my proposed legislation. Looking forward to working alongside you and your team to get this passed! https://t.co/cvnVkCq8no

There won’t be any actions or decisions on Parker’s bill for several months since the New York state legislature is not in regular session again until January.

Parker admitted that he modeled his initial proposal after California’s Fair Pay to Play Act, which passed in the state assembly in a 73-0 vote and then in the state senate with a 39-0 vote. The bill is currently waiting for Gov. Gavin Newsom’s approval.

The NCAA expressed opposition to California Senate Bill 20, arguing that the bill is “unconstitutional and would adversely affect competitive balance throughout collegiate athletics.” The organization also warned that the state’s colleges could be excluded from the league and will not be allowed to participate in championship tournaments if this law passes. 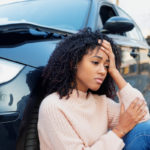 No Emergency Fund? A Small Personal Loan May Be the Answer 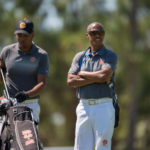