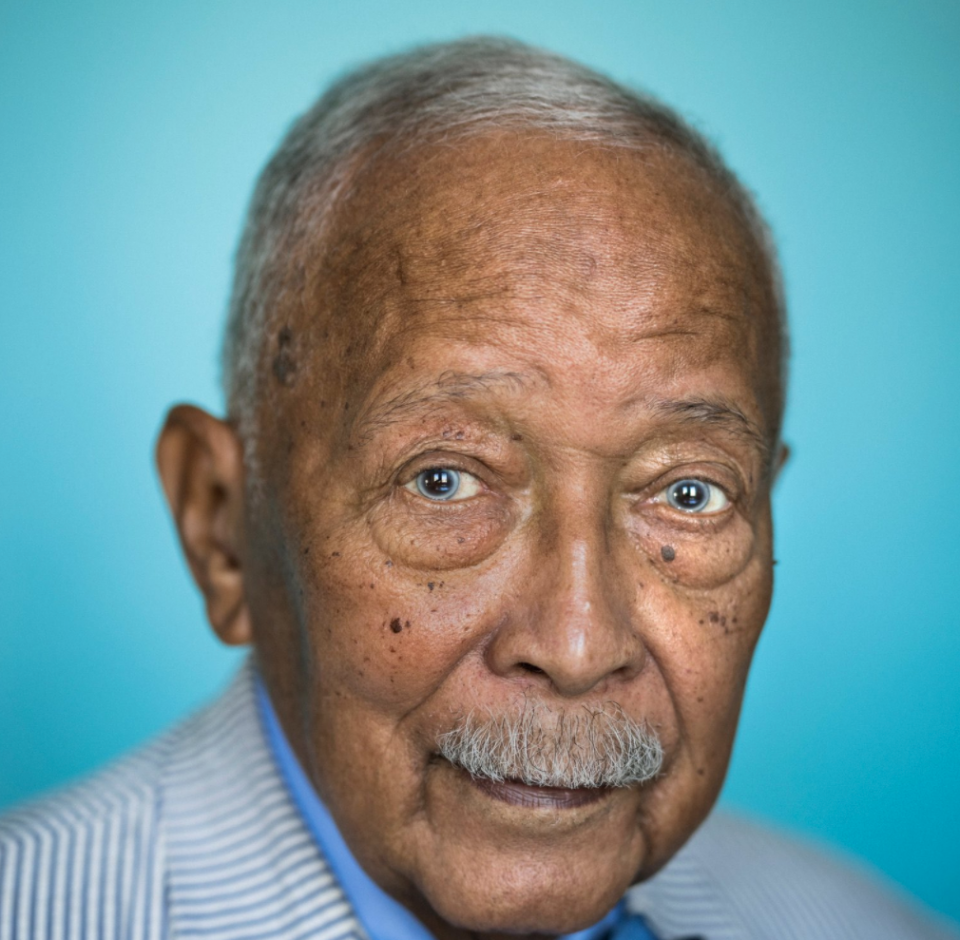 Former New York City Mayor David N. Dinkins has passed away at the age of 93 in his Manhattan residence of natural causes on Monday.

The New York Post reports that a home health aide found the politician unresponsive and dialed 911. Dinkins is best-known for beating Ed Koch in the 1989 Democratic primary before beating Republican candidate Rudy Giuliani later that year to become the city’s first and only Black mayor.

Since news of his death broke, numerous politicians have released statements remembering Dinkins for this work and historic victory.

“The example Mayor David Dinkins set for all of us shines brighter than the most powerful lighthouse imaginable. For decades, Mayor Dinkins lead [sic] with compassion and an unparalleled commitment to our communities. His deliberative and graceful demeanor belied his burning passion for challenging the inequalities that plague our society,” New York Attorney General Letitia James wrote in a statement according to NBC 4.

“Personally, Mayor Dinkins’ example was an inspiration to me from my first run for city council to my campaigns for public advocate and attorney general. I was honored to have him hold the bible at my inaugurations because I, and others, stand on his shoulders.”

Giuliani, who went on to serve as New York City’s mayor for two terms, tweeted out his condolences to the Dinkins family.

“He gave a great deal of his life in service to our great City,” he wrote. “That service is respected and honored by all.” Current New York City Mayor Bill de Blasio also tweeted that Dinkins “was my mentor, he was my friend, and his steadfast commitment to fight for that ‘gorgeous mosaic’ inspires me every single day.”

I extend my deepest condolences to the family of Mayor David Dinkins, and to the many New Yorkers who loved and supported him.

He gave a great deal of his life in service to our great City.

That service is respected and honored by all. 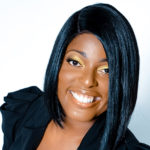 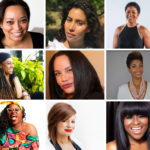