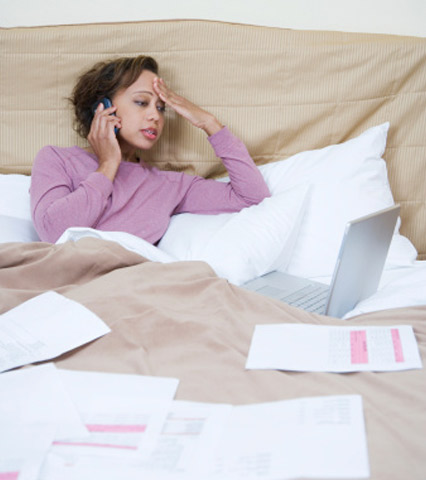 Ever have a time where you’ve gone to work sick because you can’t afford to miss a day? If you work for a company that does not provide paid sick leave and you live in New York City, you now have relief. You’ll be joining employees in other cities that have passed similar laws including Portland, Ore., San Francisco, Seattle, and Washington, D.C.

The new measure makes New York City one of the most populous locations in the nation to require business owners and companies to provide paid sick leave. Advocates say the measure was needed because workers should not have to choose between physical health and financial health.

New York Mayor Bill De Blasio has signed the paid sick leave bill into law. Tenants of this legislation include:

Young Professionals: Your Guide to Overcoming a Bad Work Week