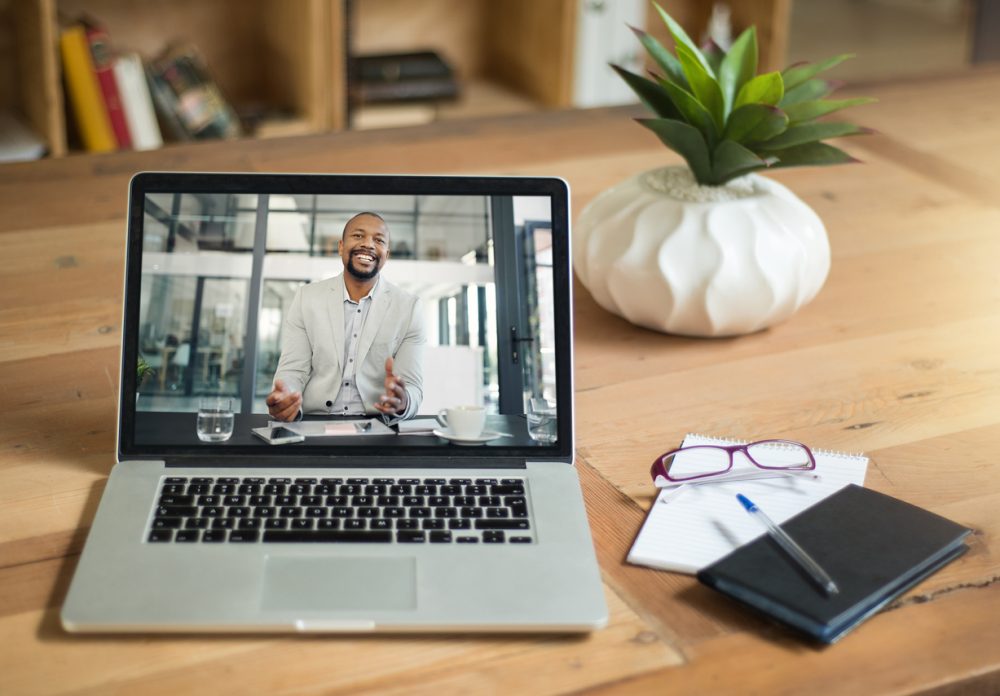 New York Attorney General Letitia James has announced that New York State has reached an agreement with Zoom last week based on her office’s recent inquiry into the videoconferencing platform’s privacy issues.

James contacted Zoom in March to inquire about what they were doing to protect the security of users who are utilizing its service after concerns that Zoom was slow to address complaints about security flaws and trolls hijacking Zoom meetings, according to Digital Trends.

James had written that her office was “concerned that Zoom’s existing security practices might not be sufficient to adapt to the recent and sudden surge in both the volume and sensitivity of data being passed through its network.

“While Zoom has remediated specific reported security vulnerabilities, we would like to understand whether Zoom has undertaken a broader review of its security practices,” the letter went on.

After James sent that letter to Zoom in March, the two parties then worked out an agreement that James just recently announced.

“Our lives have inexorably changed over the past two months, and while Zoom has provided an invaluable service, it unacceptably did so without critical security protections,” said Attorney General James in a written statement. “This agreement puts protections in place so that Zoom users have control over their privacy and security, and so that workplaces, schools, religious institutions, and consumers don’t have to worry while participating in a video call. As the coronavirus continues to spread across New York State and this nation and we come more accustomed to our new normal, my office will continue to do everything in its power to help our state’s residents and give them every tool to continue living their lives.”

The agreement will protect New Yorkers and users nationwide by ensuring Zoom’s compliance with New York State and federal laws; and will ensure Zoom provides services that are more secure, that provide users with enhanced privacy controls, and that protect users from abuse. 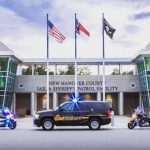 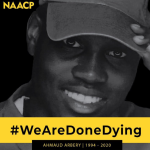