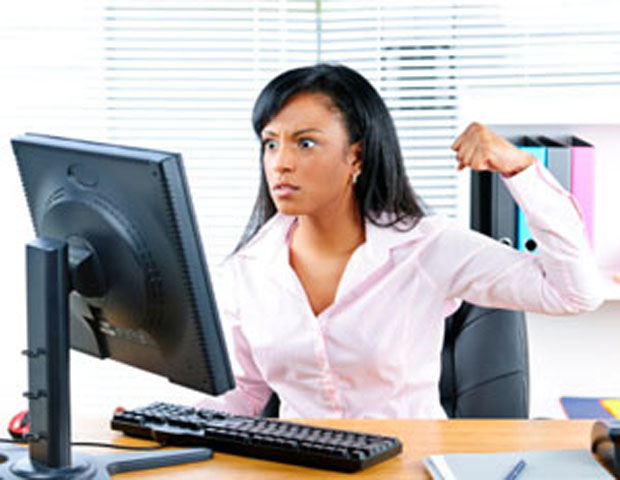 The Better Business Bureau has released a report warning about a new scheme that has hit New York City: a supposed work-at-home envelope-stuffing opportunity.

As of June, consumers began filing complaints to the Metro NY BBB about mailed solicitations they received from Mason Grace Enterprises or simply, Mason Grace. The letters offered work-at-home opportunities and promised extra income up to $5,000 weekly for stuffing and mailing out envelopes.

There have been six complaints about the business since June and multiple similar inquiries nationwide. According to the BBB, the solicitations invite consumers to order the Mason Grace envelope-stuffing materials in various amounts and order supplies based on their desired “income group,â€ which can range from $490 to $5,000.

Several victims have requested refunds and then subsequently contacted the BBB because Mason Grace has refused to grant them. The BBB says the terms on their phony website, masongraceenterprises.com, are confusing and fraudulent.

The company lists a real address at 100 Church Street, 8th Floor, NY, NY 10007, but in reality, the business is not an active entity of the New York Department of State Division of Corporations.

Though the BBB is in the process of dismantling this bogus company in an effort to protect future consumers, they urge people to contact them with any developments on this scheme or others at newyork.bbb.org or bbb.org.

President Obama Says U.S. Will ‘Take Out’ ISIL ‘Wherever They Exist’