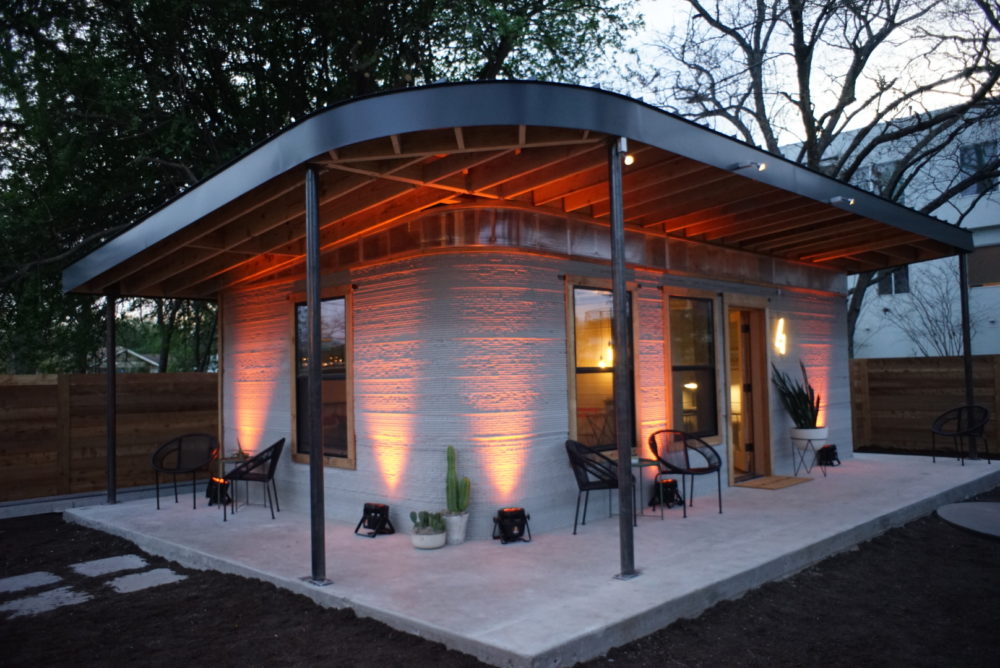 New Story and ICON unveil the first permitted 3-D printed home created for the developing world at this year’s SXSW, in Austin, Texas. The 3-D printing technologies are set to transform global homelessness with 600-800 square foot houses printed in under 24 hours for $4,000 in underserved communities.

The printer, dubbed The Vulcan, was developed with ICON, a construction technologies company based in Austin, and has successfully printed the first permitted, 3-D home, built to U.S. housing standards. The company has partnered with New Story, a nonprofit focused on providing safe homes for families living in slums around the globe. New Story’s goal is to build higher quality homes and impact more families faster at a lower cost so this seems to be the perfect synergy. To date, New Story has built more than 850 homes for families in Haiti, El Salvador, Mexico, and Bolivia, but not in 3-D… until now.

“It took a long time for mobile devices to penetrate Africa because companies focused on more lucrative markets. But look at the impact cell phones had in transforming entire economies and livelihoods on the continent. Instead of waiting for profit motivation to bring construction advances to the Global South, we are fast-tracking innovations like 3-D home printing that can be a powerful tool toward ending homelessness,” said Alexandria Lafci, a co-founder and head of operations for New Story.

The home is specifically designed to work under the constraints that are common in places like Haiti and rural El Salvador, where New Story has focused its efforts. Power can be unpredictable, potable water is not a guarantee, and technical assistance is sparse, thus the homes are set up to address these common conditions.

The 3-D printer has been under wraps for the last 8 months during building, testing, and development stated a recent press release. The Vulcan and first printed home was unveiled at a private event on March 12th. Following the unveiling, ICON and New Story plan to embark on Phase II which will enhance the printer based on learnings in Phase I. The printer will then be moved to the field to begin test printing in El Salvador in the coming 18 months.

“Imagine if we could slash the cost and time it takes to build a home while improving quality and customization. This 3-D home printer has that potential. Change is an open source pursuit so we are not building this technology for New Story, we are building it for the world. Our goal is to power our sector, every government and organization building homes for the poor, to do their best work,”  continued Lafci.

So what can we expect moving forward? According to the release, New Story plans to open this breakthrough technology from ICON to other nonprofits and governments around the world that are focused on providing safe shelter for underserved families. 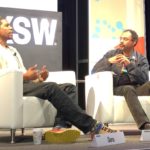 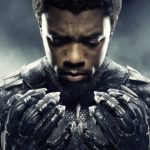