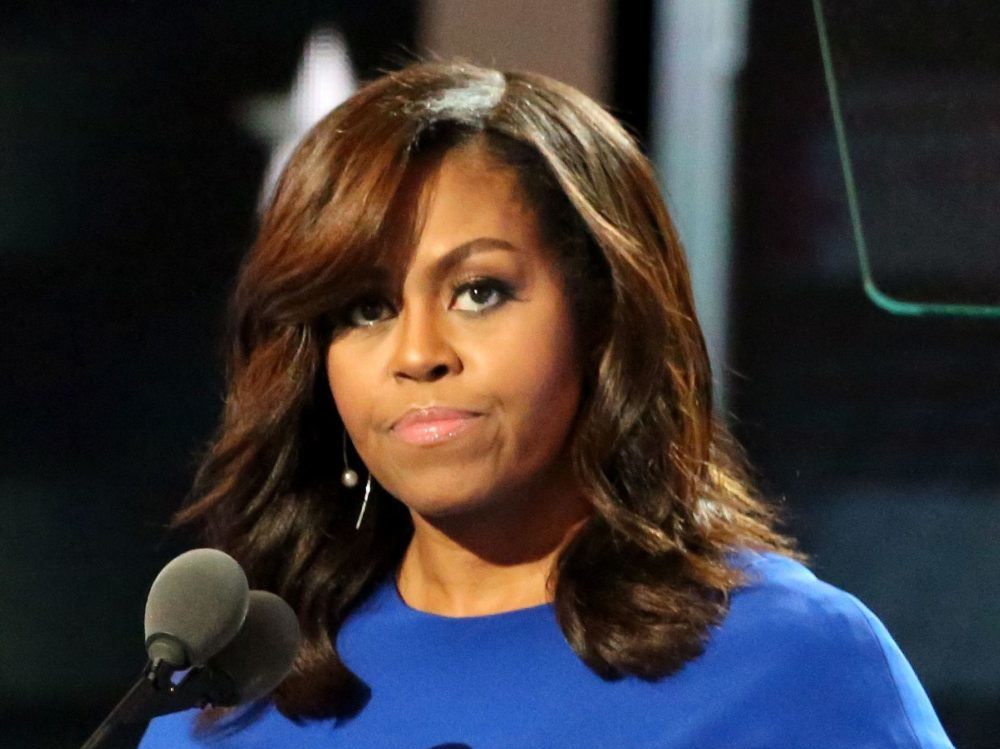 Democrats are not letting go of the idea of nominating former first lady Michelle Obama as the vice president for the 2020 presidential elections. As the elections near, many politicians, pundits, and organizers are having conversations about how women can save America and help Joe Biden win his bid for president. Many people believe that woman is Obama.

In April, Biden enthusiastically shared that he would select Obama as VP, and others agreed that she would be the ultimate pick.

Now, a recent poll conducted by CBS and YouGov found that 64% of Democrats would like to see Michelle Obama as the Democratic Vice President pick. Of those respondents, 70% were black in favor of Obama and 59% were white. Separately, 36% of respondents favored Elizabeth Warren and 19% favored Kamala Harris. In no relation to the study, others are rooting for Stacey Abrams to be nominated as well.

Democrats responding to the poll also showed favorable interest in Biden selecting a woman to be his running mate. Forty-five percent of people said that Biden should select a woman, 6% were in favor of a man, and 49% of people said gender does not matter.

Sharing in the desire to nominate Obama for vice president is The Committee to Draft Michelle Obama. The committee’s mission is to generate public interest for Michelle Obama’s vice-presidential candidacy by driving media attention and building on existing grassroots support. As stated on its website: “She remains one of the most trusted and well-liked American women and we hope that by bringing attention to Mrs. Obama, more Americans will realize the need to have her on the ballot this November to help defeat Donald Trump.”

And they are rallying others to join its mission to pique Obama’s interest in running. As outlined on The Committee to Draft Michelle Obama website, they stand firmly on the belief that Obama is the best moral nominee for the role.

“With a historic battle to reclaim the soul of America looming this November and the peril caused by the Coronavirus Pandemic, it remains in the best interest of the Democratic Party to nominate a vice-presidential candidate who has the trust of the American people, a vision to lead our nation forward and empathy for the challenges faced by all Americans,” the committee wrote.

Responses to CBS and YouGov’s poll align with the ideas put forth by the committee.

It is important that whomever Biden chooses to run with can appeal to swing or Trump voters (57%); motivate traditional Democrats to vote in large numbers (71%), and is ready to become President if needed (82%).

Obama has yet to express her interest in joining the 2020 ticket, but, many are hopeful that she will take the call to action into consideration. 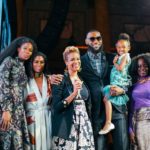