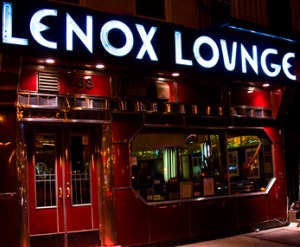 The jazz club that’s set to open in the space where the Lenox Lounge currently resides won’t be much different from what it is now, according to the space’s new owner, Richard Notar.

“This is a gem of New York,â€ Notar said of the landmark jazz lounge, when speaking to the Economic Development Committee of Community Board 10. “I don’t want to change a thing about how it looks,â€ he said.

Notar does plan to change the world-famous Lenox Lounge to a new one that reads “Notar Jazz Club.” He also plans to add a bakery that will include food offerings similar to what one would find in South Carolina.

Richard Notar plans to staff the new venue with local residents and to partner with local schools to teach youngsters about the range of careers available in the hospitality and culinary industry, according to an article in the Daily News.

Black Enterprise featured an article on the closing of the Lenox Lounge as well as several iconic Harlem businesses that closed down.

BeyoncÃ© to Share Stage with Fans at Super Bowl 2013

Attract Success: Easy Ways To Stay On Top of Your Game