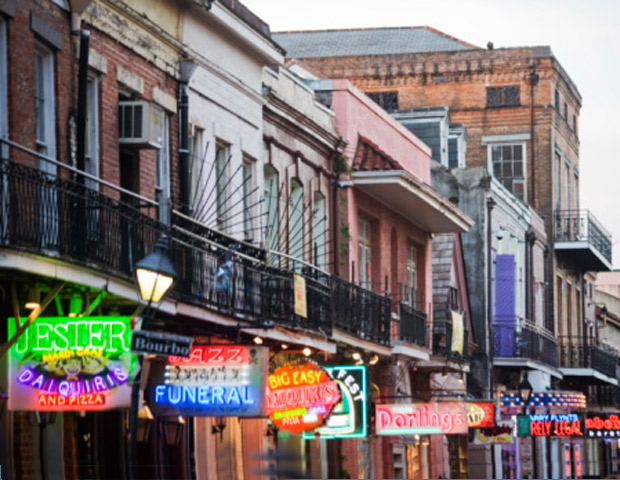 Thanks to an open container law, Mardi Gras revelers are able to take the party outside of the bars and into the street. One of the more popular drinks in the Big Easy is the Hand Grenade, which is the registered trademark of French Quarter nightclub Tropical Isle. Owners Pam Fortner and Earl Bernhardt invented the secret recipe in 1984. Since then, everyone who visits the city is excited to try the melon flavored drink. â€œLocation helps business as well. There are three Tropical Isle locations in the French Quarter, two of which are directly on Bourbon Street. â€œI think Bourbon Street is an anchor,â€ says Fortner. â€œ[People] come here then they spread out.â€ With many daiquiri shops located throughout the city, carnival time provides a boost in business for those in the liquor industry.

New Orleans, a city built on tourism and hedonism, once had more coronavirus deaths than New York City, which is considered the epicenter of the pandemic in the U.S. According to Forbes, health experts attributed the fast spread of coronavirus in the area to the city’s Mardi Gras celebration in February. The annual celebration typically brings more than 1 million visitors to a city that has 400,000 residents.

The significant drop in the coronavirus death rate can be attributed to the city’s social distancing orders, which were largely followed by residents. Within a month of being enacted, the city had the fastest decrease of new cases among metro areas in the U.S., according to The New York Times.

Now, the city is planning to move to its first phase of reopening Saturday. Restaurants are required to use a reservation system and to log and keep the contact information of customers for 21 days in case contact tracing is needed. Restaurants will be able to operate at 25% of their normal capacity.

The city’s situation seemed grim at the beginning of the coronavirus pandemic. On a morning news show on March 29, Bel Edwards said the state was set to run out of ventilators by April 4. The city’s massive convention center was repurposed into a 1,000-bed hospital, with plans originally calling to expand its capacity to 2,000 beds.

However, the number of cases dropped considerably in the next few weeks. New Orleans never ran out of ventilators and needed only a fraction of the beds at the convention center.

Many residents took the advice of medical experts and stayed indoors, even as the city’s tourism and restaurant business suffered significant losses. The city was even forced to cancel its historic jazz funerals due to the pandemic. 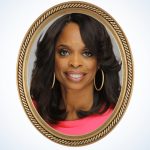 Doll Creator Dr. Lisa Williams Has Laid Down Her Burdens and Is Living Her Dream 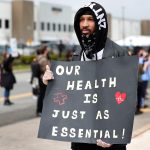