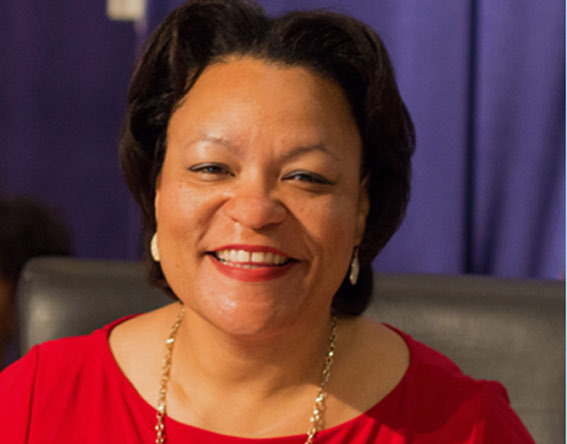 Cantrell was elected in a run-off election against former municipal court Judge Desiree Charbonnet, f0llowing the general election that was held in October. According to the Louisiana Secretary of State’s office, Cantrell earned 60% of the vote. The 45-year-old Democratic leader will succeed Democrat Mitch Landrieu in May of next year as the Big Easy ushers in its 300-year anniversary.

Despite its growth in tourism, the city has been plagued by several challenges, including crime, severe flooding, and problems with its drainage system. Cantrell, however, promised that city conditions will improve under her administration. “We deserve better and together we truly will be better,” she said, reports CNN.

Cantrell, a graduate of the Xavier University of Louisiana, rose to prominence as a community activist in the aftermath of Hurricane Katrina, working to save the neighborhood of Broadmoor. She was elected to city council in 2012 and reelected in 2014.

On Sunday, Charbonnet delivered a concession speech, saying she has no regrets about her campaign. “I truly do not regret one moment of anything about this campaign—resigning from my position, working every day and talking to people, touching our community and knowing exactly what the needs are. I am so proud to have been in that race,” she said. “Listen, y’all. If she does well, we all do well.”

Like Cantrell, a number of other victorious black candidates running for office have made history this month. Read about them here. 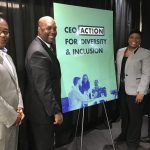 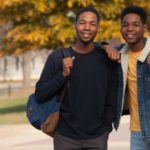 6 Myths About Choosing a College Major