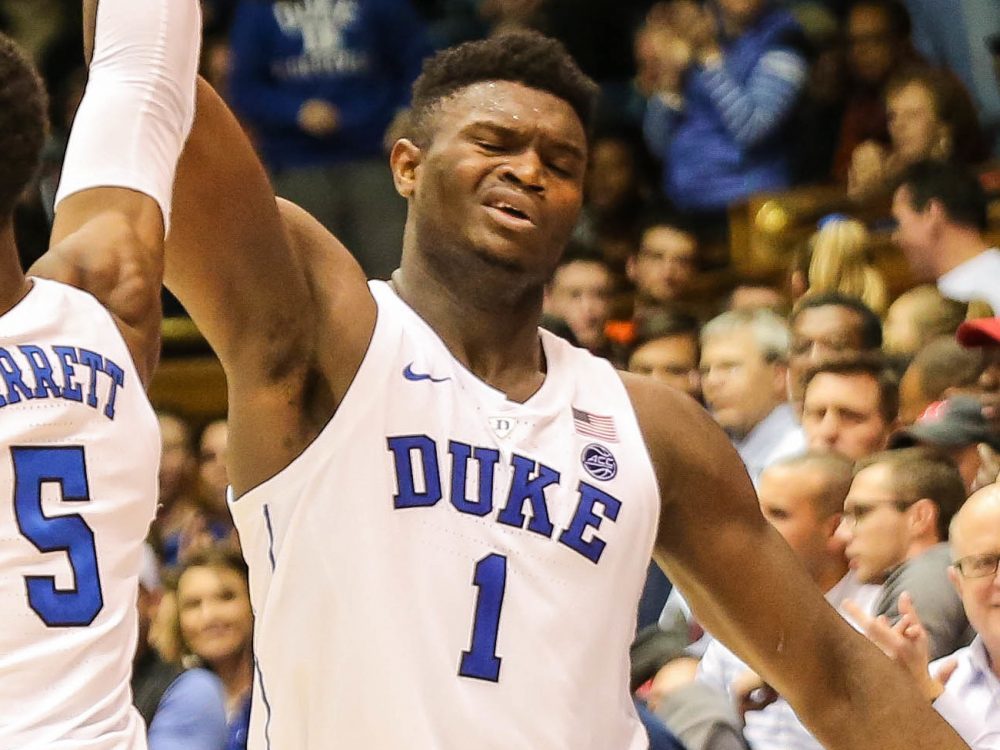 Black professional athletes have leveraged more control over their careers, staff, political activities, and personal brands this last decade than perhaps ever before. That is why the NCAA’s reformed agent criteria—dubbed the “Rich Paul Rule”—is an especially heinous attempt to disempower athletes, create barriers to entry for black agents, and promote an ‘old boys’ discriminatory agent culture. The new NCAA rule announced Tuesday requires agents to obtain a bachelor’s degree, have three years certification in the National Basketball Players Association, procure professional liability insurance, and pass a certification exam administered once a year in Indianapolis, Indiana. The new rule has been slammed by professional athletes and would exclude Rich Paul, a Cleveland, Ohio, outsider most known for guiding LeBron James’ famous “Decision” and later return to Ohio, from doing any new business with future draftees.

Make no mistake, this rule is specifically designed to end Rich Paul’s business and legacy and prevent future outsiders from spoiling profit for a limited, elite group of agents. Paul first met LeBron James in an airport when his day job mostly consisted of selling jerseys out of his trunk. The two built a mutually trusting relationship and Paul ultimately became LeBron’s agent to the dismay of several industry insiders. Paul formed Klutch Sports and grew his enterprise from securing $20M contracts in 2013 to a cumulative $625M in 2019, subsequently ranking him in the top three in total client wages. This is especially impressive in a world where not one black agent leads any of the top 10 sports agencies.

While a college degree is an important individual milestone and a rightful prerequisite for many jobs, several careers in the future economy —like coding—do not require a bachelor’s degree. Google and Apple, for instance, declared applicants need not have a bachelor’s degree to compete for jobs. Further, neither Steve Jobs nor Mark Zuckerberg earned degrees and became two of the most transformative innovators in tech history.

So why then would the NCAA institute such a restrictive rule when the new economy is going in a different direction?

The new agent criteria suggest the NCAA wishes to preserve its own interests and buffer the pockets of a select few, while simultaneously limiting professional athletes’ ability to exert significant influence over their own economic and brand outcomes. Athletes are increasingly aware of this conflict, as evidenced by the 2011 player lockout when the NBA worked to extinguish collective bargaining and player demands for revenue sharing. That is exactly why some minority professional athletes look to agents like Paul who unapologetically states that his job is to “do what’s best for my client.”

Doing what’s best for the client has not always been the modus operandi of the sports world.

Historically, professional sports organizations have exhausted black athletic talent and denied them access to front office positions, as detailed by William C. Roden in his seminal $40 Million Dollar Slaves: The Rise, Fall, and Redemption of Black Athletes (2006). Moreover, labor economists Lawrence Kahn and Peter Sher found black NBA players earned 20% less than white athletes in the 1980s. This decade alone, over 60% of NBA athletes go broke within five years of retirement. The history and data show the agency industry and NCAA has done little to protect the long-term interests of players, despite claims the bachelor’s degree requirement will increase integrity and professionalism.

Rising displays of black player agency, from LeBron’s “Decision” to Colin Kaepernick’s kneel, signal a turning point in the way black athletes view their power, influence, and economic capability. It only makes sense the old guard would work aggressively to limit any disruption to its status quo. Professional athletes and those who find inspiration, hope, and entertainment from these players have to raise their voices and organize in opposition, even if it means some temporary sacrifice. As Frederick Douglass said, “power concedes nothing without a demand,” and this power must be shared equally and with equity. 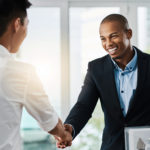 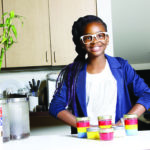