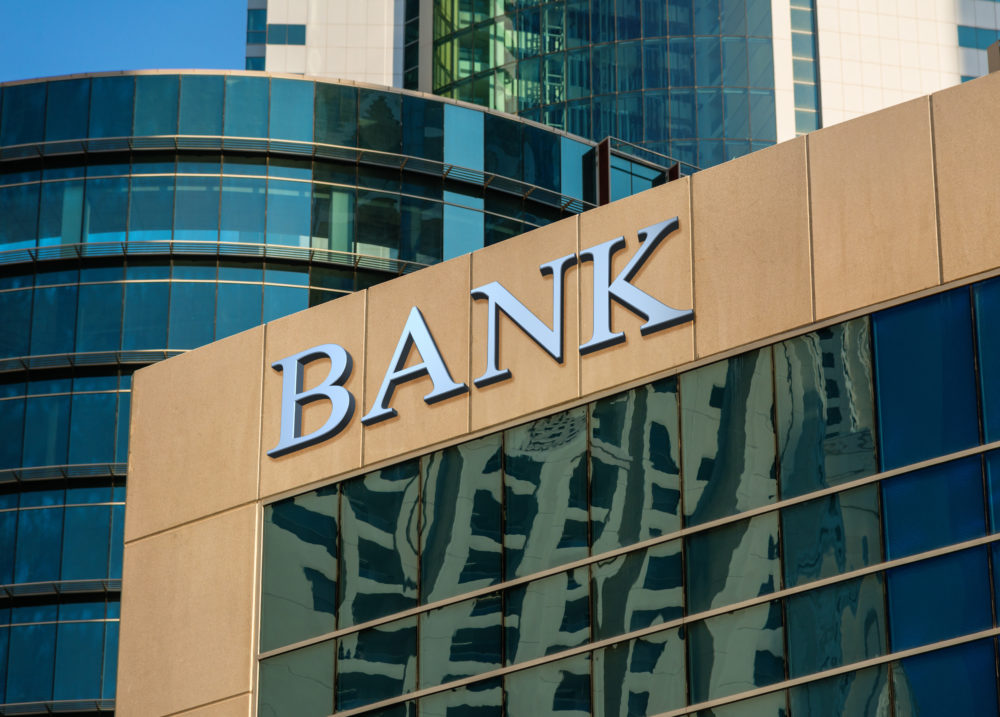 U.S. Representative Bobby Rush, D-Illinois, has introduced the Rescue Act for Black and Community Banks. The bill–initiated in January 2019–aims to, along with other measures, bring regulatory relief for black banks from Congress, boost wealth-building for black consumers and businesses, and help save black banks from failing.

The number of black banks in America totaled 22 in 2017, Federal Deposit Insurance Corp. data shows. That number is down an eye-popping 42 percent from 38 in 2012. The most recent number reveals there were only 23 black banks as of the third quarter of 2018.

Ryan Johnson, communications director for Congressman Rush, and William Michael Cunningham, an economist and banking expert who worked with Rush’s office on the bill, shared with BLACK ENTERPRISE some key points of what the legislation would do.

Johnson says Rush believes black-owned community banks play a vital role in communities because they reinvest in the people that live, work, and worship with one another.

The communications expert added that the bill establishes within the Treasury Department’s Office of the Comptroller of the Currency, an office to be known as the “Office of Black and Community Banks.” It authorizes the comptroller to provide them with the regulatory flexibility to encourage affordable small dollar lending.

He says the bill further establishes the “Minority Bank Deposit Program” to expand the use of minority banks, women’s banks, and low-income credit unions and requires federal agencies to develop plans to use these institutions, to the extent possible, for their banking needs.

“The push to solve the economic crisis in the black community will require fighting on several fronts: education, health, fighting discrimination, and the creation of wealth building opportunities,”  Johnson said. “The goal of this bill is not to make black banks compete with other banks, but to increase access to capital and credit for the black community. By doing that, this legislation will significantly increase entrepreneurial activity in the black community by supporting the development of many community financed small black businesses.”

Interestingly, Cunningham maintains the bill is an extension of the Black Lives Matter and Bank Black Movements. He said the bill seeks to partially or completely exempt black banks and community banks from a majority of federal banking regulations, helping level the playing field with larger white-owned banks. He noted regulatory relief for black banks would be done to the extent the comptroller determines appropriate without endangering the safety and soundness of the overall banking system.

Plus, he said the legislation requires a study on the use of New Markets Tax Credits (NMTC) by black and community banks. The program could potentially bring new investment into black banks through tax credits. Cunningham said it would allow individual and corporate investors to receive a credit that reduces federal income tax owed. Investors make debt and equity investments in specialized financial intermediaries, including some black banks, called Community Development Financial Institutions (CDFIs) and Community Development Entities (CDEs).

According to Cunningham, for every $1 million invested, an investor gets a tax credit of 39 % or $390,000 over 7 years, in addition to keeping any returns generated by the original investment.

The tax credits, which are scarce and limited in amount, are distributed by the U.S. Treasury. He added black banks, CDFIs and CDEs have not been able to get these tax credits from Treasury, claiming they have gone instead mainly to white nonprofits and firms like Goldman Sachs.

He estimates that each black bank could increase in market value by 25% if the bill passes in its current form. 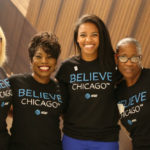 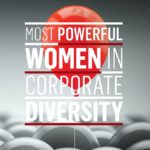 Most Powerful Women in Corporate Diversity