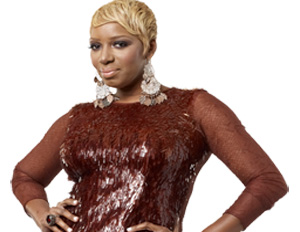 NBC has decided to cancel The New Normal after just once season, despite relatively decent ratings, Madame Noire reports.

Nene Leakes was a regular member of its cast.

Leakes played Rocky Rhoades, a former production assistant of one of the main characters.