Month of the Man: Top 6 Boss Moves of Nelson Mandela 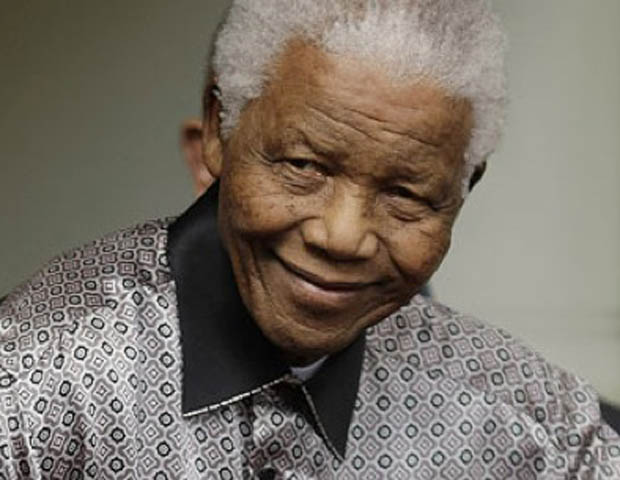 Nelson Mandela, born Rolihlahla Mandela, is a world-renowned leader who was the first black president of South Africa. Recently, the 94-year-old icon has been in the news, as he is fighting a lung infection and, though his condition has improved, is still in critical status.

As the world sends their prayers and support, take a look at six major boss moves of Mandela’s career that made him the man we all love today.

1. Co-founded the African National Congress Youth League (ANCYL): In 1944, Nelson Mandela co-founded the ANCYL, which is a branch of the African National Congress. The Youth League seeks to unite and lead young men and women in confronting with the problems that face the youth. They also want to ensure that the youth make contributions to the work of the ANC and the nation. Mandela was elected national secretary of the organization in 1948 and president in 1951.

3. Led advocacy and leadership in getting military training and ANC support. The South African government was vigilant in their fight against the ANC and in 1960 the organization was banned. However, Mandela did not stop fighting for the organization’s cause. He left the country in 1962 to seek military training and to garner support for the ANC. This effort would lead to being sentenced to five years of prison time for incitement and leaving the country without a passport.

4. Survived and overcame conviction for life imprisonment. Between 1963 and 1964, ten leaders of the ANC were tried for 221 acts of sabotage designed to overthrow the apartheid system. This case became known as the Rivonia Trial. Mandela plead not guilty, but he was convicted and in 1964 was sentenced to life in prison.

5. Refused to renounce violence in the anti-apartheid movement. In 1985, amid strained foreign relations and protests of apartheid, President PW Botha offered Nelson Mandela his freedom if he would publicly renounce violence in defense of rights, which would hopefully end the attacks. Mandela refused his offer and remained imprisoned, while the pending revolution continued to get uglier in the streets of South Africa.

6. As first black president of South Africa, created avenues for philanthropy. The fall of apartheid ushered in a new way of policy for South Africa. In the 1994 election Nelson Mandela was voted president-elect by a landslide. The activist, who had spent 27 years of his life in prison, was inaugurated on May 10, 1994, to more than a billion viewers worldwide. During and after his presidency he founded the Nelson Mandela Children’s Fund (1995), the Nelson Mandela Foundation (1999), and the Mandela Rhodes Foundation (2003).

Why The End of DOMA, Prop 8 is a Good Thing