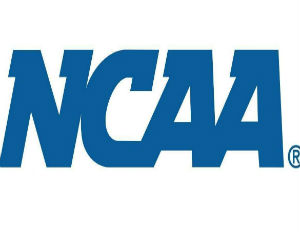 For student athletes, navigating through an increased media presence and scrutiny on and off the court can be hard. These added pressures to perform, on top of just a standard college workload can cause some student athletes to make compromises on time and effort which are often and unfortunately, in the classroom. The collegiate to professional athlete pipeline can be as unforgiving as any, particularly when money is involved – which is what made Wednesday special as the school often criticized for embracing one-and-done players, the University of Kentucky, was singled out by the NCAA for public recognition after finishing among the top 10 percent of men’s basketball teams academically.

[Related: [SURVEY] NBA Spends The Most On Athletes On Average]

In a statement to the media, Kentucky coach John Calipari said “I’m proud of what has happened on the court with the Final Fours, national championship and league titles, but I’m just as proud of the commitment our young people make to academics… To be honored in this way says a lot about their character and their drive to be lifetime learners.”

A perennial basketball powerhouse, the University of Kentucky has sent a record 13 players to the NBA in just the past 5 years; however, this is their first appearance on the list since 2007-08.

According to ESPN, ‘[the] scores are calculated by collecting data on each player from each team. Players earn one point each semester for remaining academically eligible and another point each semester if they stay in school. Any team that finishes in the top 10 percent of its sport or finishes with a perfect score of 1,000 is included’.

Per ESPN, this years list includes a record number of teams with perfect scores at 953 out of the 1,124 honored on Wednesday, which is 75 more than last year. Additionally 289 schools had at least one team on the list, which represents an increase of 15 from last year.

“We congratulate each of the teams and individual student-athletes for their dedication to academic success,” NCAA President Mark Emmert said in a statement. “This achievement demonstrates their hard work and the commitment of NCAA member schools to provide students with an opportunity to succeed academically and athletically.” 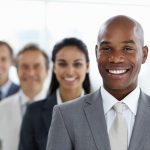