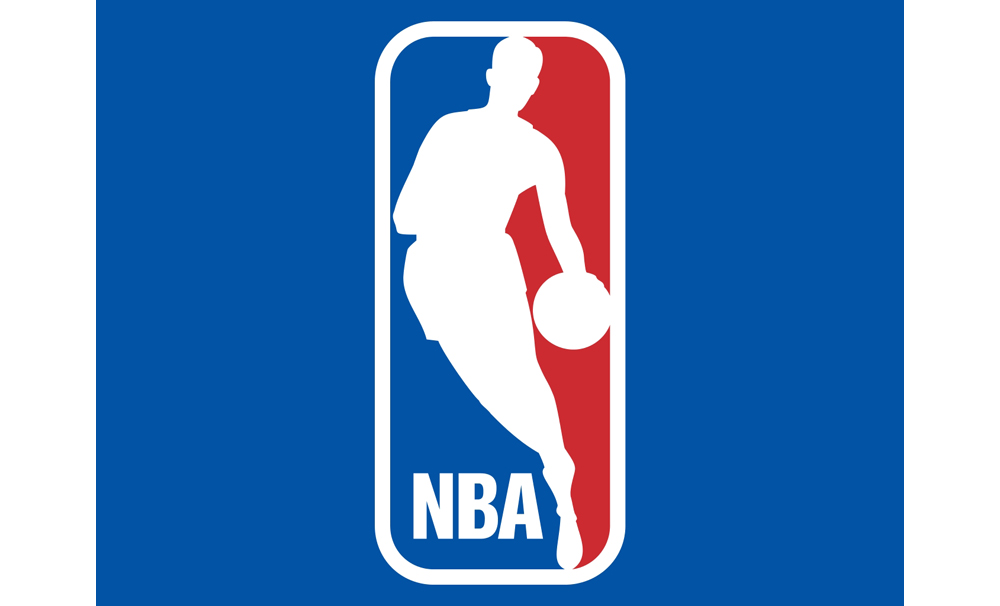 With the NBA season still on hold due to the coronavirus pandemic, players will be receiving less pay starting next month, according to the Associated Press.

The NBA and the National Basketball Players Association announced last week that they have reached an agreement on reducing player compensation in the event of a permanent cancellation of 2019-20 regular season or playoff games due to the COVID-19 pandemic. Partial reductions of 25% will begin with the players’ twice-a-month payment due on May 15.

The Collective Bargaining Agreement (CBA) states that the compensation of all NBA players shall be reduced in the event of a “force majeure” event, such as an epidemic or government order, in accordance with a formula based on the number of games missed.

In the meantime, NBA Commissioner Adam Silver has said it remains impossible for the league to make any decisions about resuming the suspended season and doesn’t know when that will change.

“I think there is a sense that we can continue to take the leading role as we learn more in coming up with an appropriate regimen and protocol for returning to business,” Silver told AP News. “There’s a recognition from (owners) that this is bigger than our business; certainly, bigger than sports.”

The players will receive their full payment on May 1 but will start to see the cutback in salary starting with their May 15th paycheck. Silver said the league will weigh several factors to try to salvage the season, depending on whether the infection rate of COVID-19 comes down nationally, the availability of large-scale testing and progress on the path toward a successful vaccine.

“All these team owners are in this business because they love the game,” Silver said. “They love the competition, and I know from my conversations with players they feel the same way. But when you’re dealing with human life, that trumps anything else we could possibly talk about. That’s really where the conversation began and ended today.”

Silver also mentioned that there is no cutoff date in mind for whatever decision will determine the fate of this season and the ensuing playoffs.

“All rules are off at this point during the situation we find ourselves in and the country is in,” he said. “If there is an opportunity to resume play, even if it looks different than what we’ve done historically, we should be modeling it. … We don’t have a good understanding of exactly sort of what those standards are that we need to meet in order to move forward … because the experts don’t necessarily, either.” 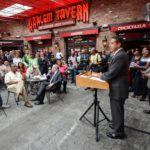