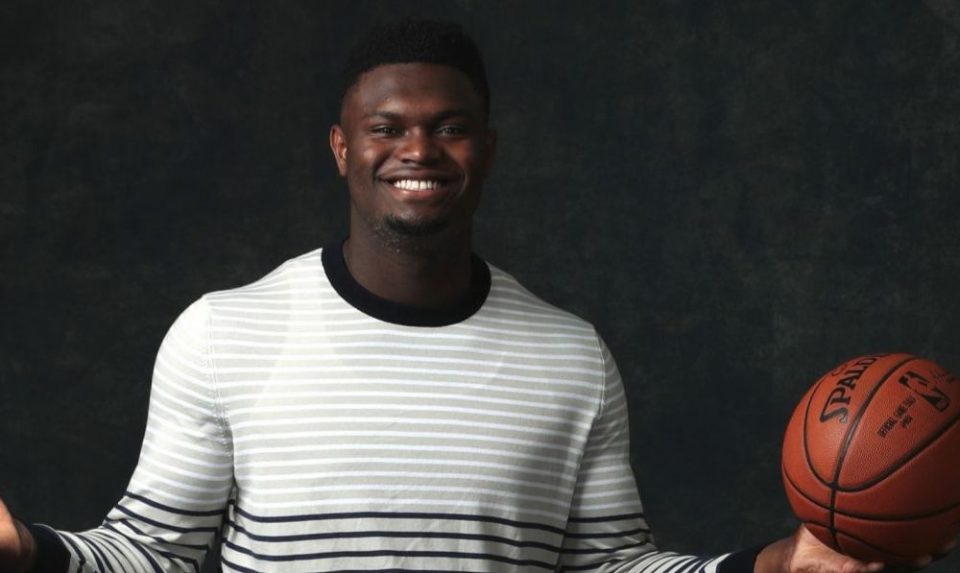 Former Duke University Blue Devil and current New Orleans Pelicans basketball player Zion Williamson is being sued by his former marketing agent who has requested that he admit to receiving “money, benefits, favors or other things of value” to attend Duke University last year, according to ESPN.

Gina Ford, the president of Prime Marketing Sports, has served requests for admissions asking that basketball phenom Williamson admit that he has received items that would disqualify him from playing collegiate sports while he attended Duke.

In a filing with Miami-Dade County court last week, Ford’s attorneys have asked Williamson to admit under oath that the statements listed below were true:

• Sampson and Anderson “demanded and received gifts, money and/or other benefits from persons on behalf of Nike (directly and/or indirectly) to influence [Williamson] to attend Duke University to play basketball.”

• Before becoming a student at Duke, Williamson “or person(s) acting on [his] behalf (including but not limited to Sharonda Sampson and Lee Anderson) accepted benefits from a NCAA-certified agent that are not expressly permitted by the NCAA legislation” between Jan. 1, 2014, and April 14, 2019. 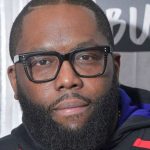 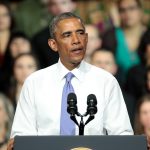