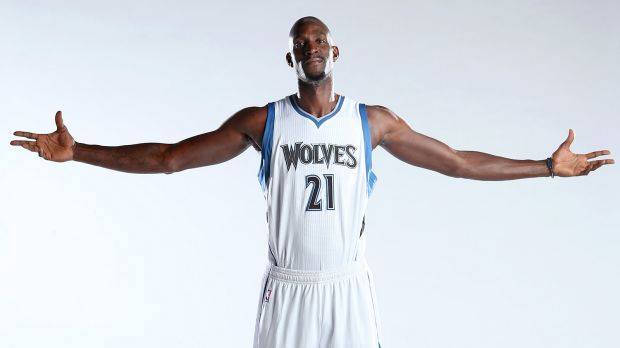 Former NBA player and Hall of Famer Kevin Garnett, who has always shown a deep affinity for the city of Minnesota and the NBA team that drafted him, the Timberwolves, has emerged as a potential owner of the NBA team, according to the Associated Press.

Garnett, who spent the majority of his legendary career as a star for the Timberwolves, said he is part of a group of investors hoping to purchase the organization from current owner Glen Taylor.

My passion for the Minnesota Timberwolves to be a championship team is
well known but I have a deeper affection for the city of Minneapolis. I
once again want to see Minneapolis as the diverse and loving community
that I know it is. (1/2)

No two people love the city more than myself
and Glen Taylor and I look forward to trying to work with him to
achieve my dream. (2/2)

Taylor, the Timberwolves owner since 1994, has retained the Raine Group, a global merchant bank, to explore a potential sale of the team, according to ESPN.

“I was recently approached by The Raine Group to discuss the future of our franchise,” he wrote in a statement. “From the time I bought the team in 1994, I have always wanted what’s best for our fans and will entertain opportunities on the evolution of the Timberwolves and Lynx ownership structure.”

Taylor has at least one condition for the new ownership. “People have inquired who are interested but they want to move the team,” he said. “They are not a candidate. We’ve made that very clear.”

According to Sportico, the 79-year-old Taylor, who is chairman of Mankato, Minnesota-based Taylor Corporation, has a net worth of about $3 billion. Taylor is seeking at least $1.2 billion for the franchise that, according to Forbes, is worth $1.38 billion. 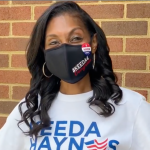 From Prison to Politics: This Formerly Incarcerated Black Woman Is Running For Congress In Tennessee