Does the NBA Have a Drug Problem? 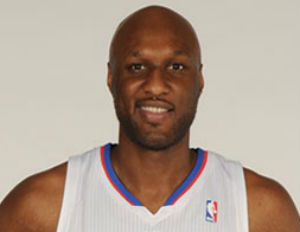 With the recent news of Lamar Odom’s alleged drug use, TMZ has begun to speculate about the drug use of other players in the NBA.

The most common of the drugs mentioned being used is marijuana while another popular drug is Sprite and Codeine cough syrup.

Although the league is required to test the players randomly for drug use; they are only allowed to do it four times. A TMZ NBA source describes the time after the last test as “Christmas Day”. The source also claims that players used those drugs, specifically Lean (the mixture of Sprite and Codeine) during the 2013 playoffs.

From the Mouths of Hiring Managers: The Real Deal on Getting the Gig