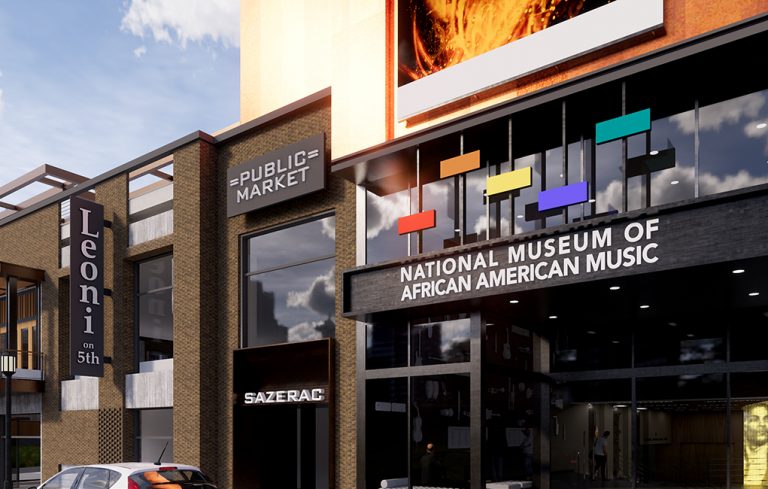 The National Museum of African American Music is on track to open in Nashville later this year. When it does, it will be the only institution dedicated to showcasing music genres created and inspired by black Americans.

In 2015, Karl Dean, who was the mayor of Nashville at the time, announced that plans would move forward to redevelop the old convention center on Fifth and Broadway into a brand-new space. In 2017, demolition started to make way for the construction of apartments, offices, retail, and the NMAAM. Nearly three years from the start of the project, the museum is nearly finished and it is expected to be completed by this summer, WRKN reports.

“The perception nationally, I think, is that Nashville is just country music. And while we love country music, I think it’s important to touch base on all the other musical genres African Americans have helped to influence,” Tamar Smithers, director of Education and Public Programs​​, said, adding it’s a story that needs to be told.

The museum will consist of more than 1,400 artifacts, seven galleries, a theater, and live music. NMAAM will educate and celebrate the influence African Americans have made on America’s music. R&B, hip-hop, soul, funk, Jazz, and Gospel are just a few of more than 50 genres and sub-genres of music that will be showcased and highlighted in the museum, integrating history and interactive technology to bring musicians of the past into the present.

African American music has a very rich history and originated from slaves during the 1600s who used songs to communicate amongst each other. In its basic form, the music was a simple rhythm, beaten out on rudimentary drums and percussion instruments fashioned from materials gathered by slaves. Back in Africa, rhythm was part of daily life and was incorporated into labor, rituals, and celebrations within the community, according to questia.com.

“We thought it was very important for us to establish having robust educational programs and initiatives well in place for the community to engage them and increase that investment well before we open,” Smithers said. “We’re still committed to ensuring we’re engaging the community and making sure we’re taking our programs outside of the museum to Nashville, middle Tennessee, and across the nation.” 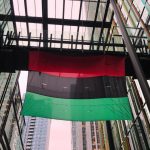 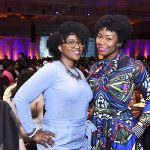 Women of Power Is Two Weeks Away: Here’s What You Need to Know