What the Updated National HIV/AIDS Strategy Means for Black America 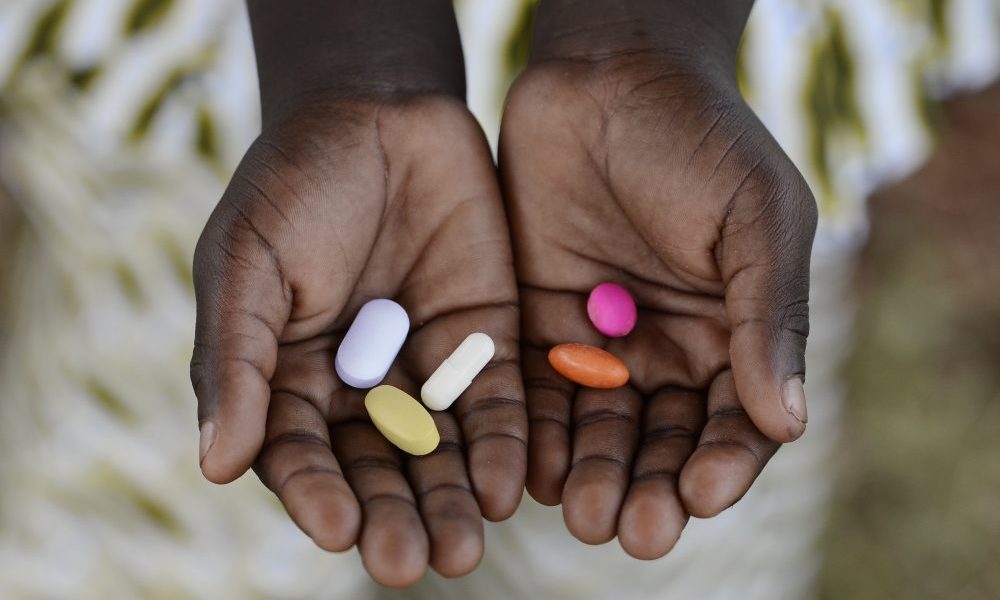 In 2010, President Barack Obama made history by releasing the first national HIV/AIDS strategy to provide a blueprint for the U.S. response to the HIV/AIDS epidemic. Now, five years later, the White House has released an update to the strategy, taking special care to address the unique needs of the black community.

Several transformative events have occurred since the strategy was first released in 2010, such as the implementation of the Affordable Care Act and the introduction of pre-exposure prophylaxis. The National HIV/AIDS Strategy for the United States: Updated to 2020 builds upon that foundation.

“We’ve come a long way in the fight against AIDS, and we can’t let up now,â€ said Obama when he released the strategy. The president went on to say that the updated strategy “focuses on making sure every American, no matter who you are, where you live or how much money you’ve got, can get access to life-extending care.â€

The updated strategy was launched in July at an event at Morehouse School of Medicine in Atlanta. Key throughout the document is the notion that certain populations bear a disproportionate HIV burden. Black Americans accounted for 45% of HIV diagnoses in 2013; whites accounted for 27% of diagnoses. Sixty-five percent of diagnoses resulted from male-to-male sexual contact. Fifty-one percent of those diagnosed live in the South. In 2010, the rate of new HIV infections among black women was 20 times that of white women, according to the Centers for Disease Control and Prevention.

The updated strategy mentions the black community 41 times, calling on federal agencies to allocate funding to the communities that are affected by HIV the most, including black MSM, heterosexual black men and women, and black transgender women.

Protect Your Bank Accounts, Credit Cards From Unauthorized Use

Head of Logo Documentary Films Talks Life in the Arts