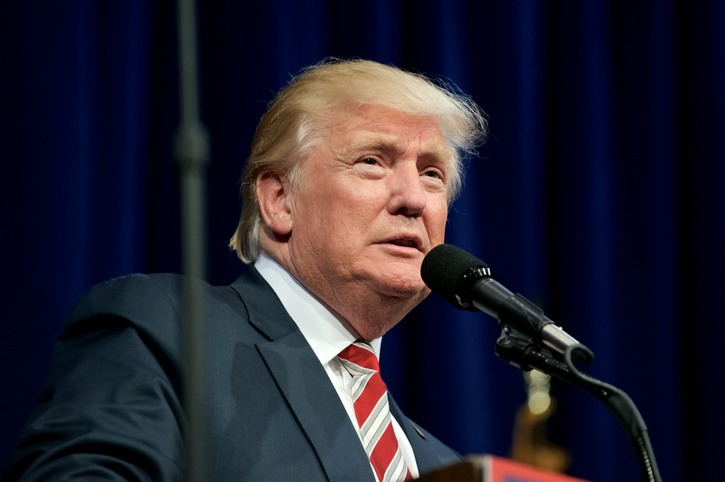 The House of Representatives voted on Wednesday to impeach President Donald Trump based on the charges of: abuse of power and obstruction of Congress. The action makes Trump only the third president in US history to be impeached as the nation reacts.

As expected, the impeachment vote in the Democratic-dominated Congress was along partisan lines with not one Republican congressman breaking ranks. The abuse of power charge was approved in a 230 to 197 vote, with all GOP members opposing the ouster along with two Democrats: Minnesota’s Collin Peterson and New Jersey’s Jeff Van Drew. The obstruction charge passed 229 to 198, with Peterson, Van Drew, and Maine Democrat Jared Golden joining Republicans in opposition. Hawaii Democratic Rep. Tulsi Gabbard, who is running for president, voted “present” on both measures, which has been openly criticized on Twitter under the hashtag #TulsiCoward.

The next step is that Trump will go on trial in the U.S. Senate that could lead to his removal from office. Such action is considered an unlikely prospect given that the proceedings will take place in the Republican-controlled upper chamber. Two-thirds of the Senate must vote to convict Trump in order to expel him from office. In fact, Senate Majority Leader Mitch McConnell (R-KY) is reportedly expected to block any additional witnesses for the trial and push for Trump’s exoneration.

In the post-impeachment press conference, House Speaker Nancy Pelosi said: “December 18th, a great day for the Constitution of the United States; a sad one for America that the president’s reckless activities necessitated us having to introduce articles of impeachment.”

Trump responded shortly after last night’s impeachment vote by lashing out at his Democratic accusers and calling for their defeat in next November’s election in a discursive two-hour speech to his base of supporters in a rally in Battle Creek, Michigan. “They said there’s no crime,” he told the audience. “There’s no crime. I’m the first person to ever get impeached and there’s no crime. I feel guilty. It’s impeachment lite…I don’t know about you, but I’m having a good time.”

Congress acted after a daylong debate on whether Trump breached his oath of office in pressuring Ukraine to ruin a political opponent – former Vice President Joseph Biden.

Before the House vote, Congressman John Lewis (D-GA) gave a passionate speech, urging his fellow congressmen to follow their “moral obligation” to respond to President Trump’s constitutional abuses. “Our nation is founded on the principle that we do not have kings. We have presidents. And the constitution is our compass,” the civil rights icon said. “When you see something that is not right, not just, not fair, you have a moral obligation to say something. To do something. Our children and their children will ask us, “What did you do? What did you say?” For some, this vote may be hard. But we have a mission and a mandate to be on the right side of history.”

In fact, pundits have noted the outrageous rhetoric from Republicans rebuking the process. For instance, Rep. Barry Loudermilk (R-GA) compared Trump to Jesus, stating “During that sham trial, Pontius Pilate afforded more rights to Jesus than the Democrats have afforded this President in this process.”

Moments after a historic vote to impeach President Trump, House Speaker Nancy Pelosi said the House could at least temporarily withhold the articles from the Senate — a decision, she suggested — that could depend on how the other chamber chooses to handle the proceedings, according to The Washington Post.

“We cannot name managers until we see what the process is on the Senate side,” Pelosi reportedly said in reference to the House “managers” who present the case for removal to the Senate.

The impeachment brought reactions from both sides of the aisle. Joseph Biden, the current Democratic presidential frontrunner, tweeted: “President Trump abused his power, violated his oath of office, and betrayed our nation. This is a solemn moment for our country. But in the United States of America, no one is above the law — not even the President.”

US Sen. Corey Booker, a Democratic presidential candidate, tweeted: “As this process heads to the Senate for trial, I’ll uphold my sacred oath to protect & defend the Constitution. This trial demands an impartial & thorough review of the evidence. We must be presented with relevant witnesses & documents, and follow the evidence where it leads.”

More political rancor and commentary will ensue as the process heads to the U.S. Senate. 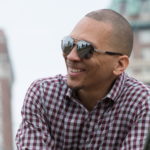 Make Money In The Stock Market: Military Vet Tony Elion Jr. Shares How He Did It 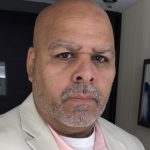