Nas Still Owes A Lot of Taxes, Tour Money to be Garnished 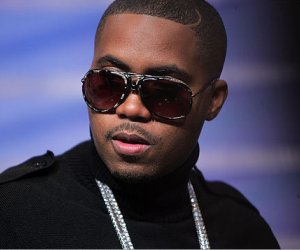 Rapper Nas, who is currently doing a tour with Lauryn Hill, is still in arrears in taxes, according to a report by TMZ.

They filed papers to take the money from his tour earnings.

A rep for Nas has denied he owes and stated he recently settled the case but the GDR insists he owes this debt.

Read about it on TMZ