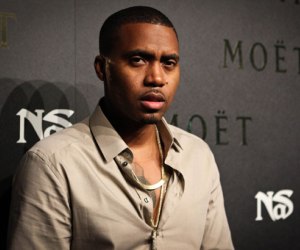 The recently Grammy-nominated artist discusses his problems with the IRS, being sued by a concert promoter, growing up in Queensbridge and also looking back on Amy Winehouse’s passing.

Read the full article at The Daily News

Safe or Not, Electronic-Cigarettes Gain Popularity