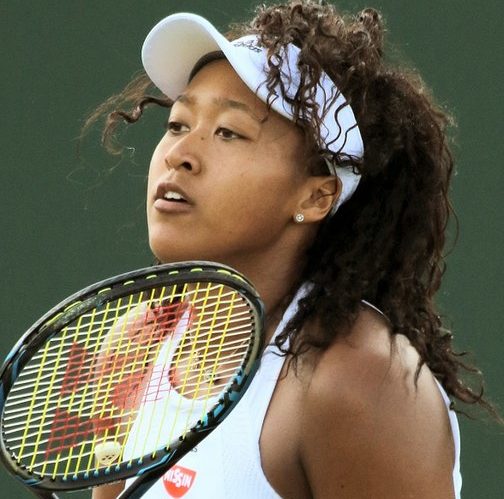 Naomi Osaka’s winning streak didn’t stop at the U.S. Open. In addition to beating her idol, Serena Williams, the Japanese-Haitian tennis star has inked two major endorsements deals with Adidas and Nissan, putting her on the fast track to becoming one of the biggest and wealthiest women in sports.

The 20-year-old won her first Grand Slam title Sept. 8 in a dramatic showdown with Williams, who was hit with several code violations for coaching, breaking a racket, and verbal abuse against an umpire. Meanwhile, Osaka walked away with a $3.8 million paycheck and international fame that’s catching the attention of big brands.

Osaka currently earns a “six-figure” salary from a contract with Adidas that is set to expire at the end of the year. However, Adidas is reportedly planning to sign a new deal with the tennis champ worth $8.5 million a year. This would be Adidas’ biggest deal with a female athlete, according to Yahoo. The deal would also help the tennis star climb up the Forbes‘ list of highest-paid female athletes in 2018, landing second to Williams. Williams ranked as No. 1 on the most recent Forbes list after earning approximately $18 million in 2017.

Osaka’s mega-contracts don’t end there. Last week, Japan’s Nissan Motor Co. confirmed that the tennis champ is their new brand ambassador. “With a combination of grit and grace, Naomi Osaka is not afraid to take on the best tennis players of our time, and win,” said Asako Hoshino, senior vice president at Nissan, reports Business Insider.

Nissan said Osaka will appear in global promotions and ads throughout its three-year contract. “Growing up, my dad drove a Nissan, so being able to be a brand ambassador now, it feels like I’ve come full circle,” Osaka said, speaking mainly in English at a contract signing event at Nissan’s headquarters in Yokohama, reports Reuters. She added: “I’m so honored to represent Japan and Nissan on the world stage. I was drawn to partner with Nissan because of its strong Japanese DNA and global competitive spirit.” 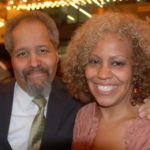 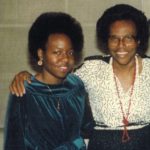