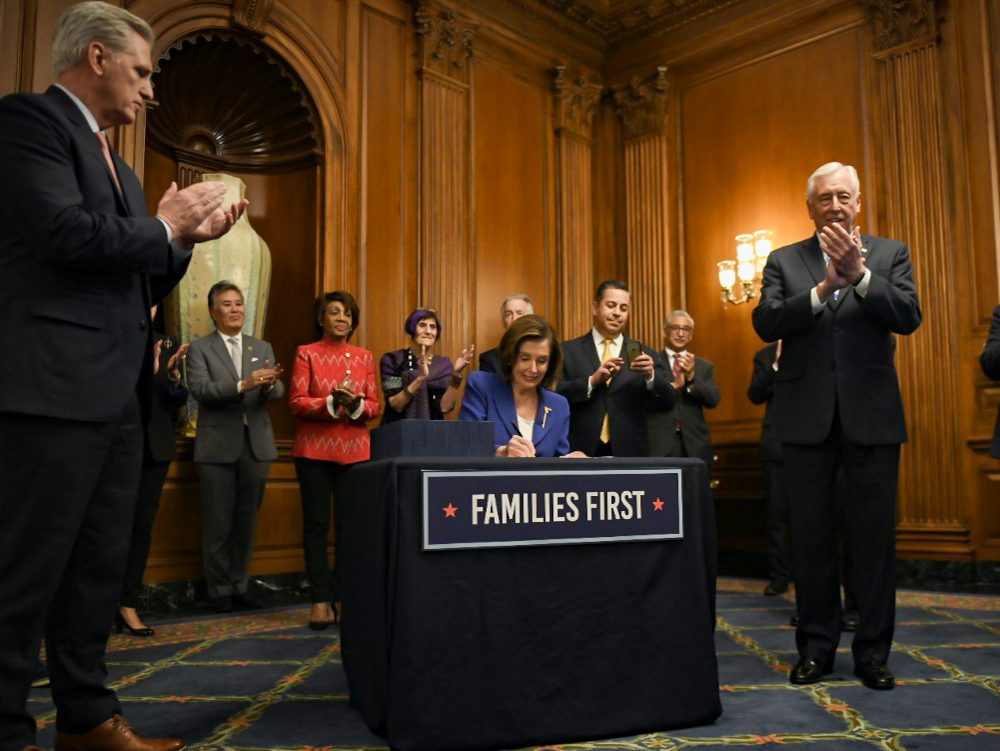 Although funds from the first coronavirus package have yet to be delivered, House Speaker Nancy Pelosi is working on another stimulus package.

According to Bloomberg, Pelosi told Democrats in a conference call Tuesday that the next stimulus bill to help the U.S. economy will include at least $1 trillion. Pelosi said it should feature additional direct payments to individuals, along with other benefits to help rural areas and those out of work. The House Speaker wants the next bill to help state and local governments, especially those serving fewer than 500,000 people.

However, some say more funds will be needed. President Donald Trump said on Twitter last weekend that he would ask Congress for additional funds for small business loans if the designated $349 billion runs out. Additionally, Trump said Monday that he would consider more direct payments to households.

It’s “absolutely under serious consideration,” he said, adding that he wants “real infrastructure” as a part of it.

Senate Republicans are quickly working to pour additional funds to the Payback Protection Program, but Democrats said more is needed. In a joint statement Pelosi and Senate Minority Leader Chuck Schumer are calling for:

$250 billion in small business loans, with $125 billion going to community lenders. $100 billion to bolster hospitals and community health centers, with funds going toward the production of coronavirus tests and protective medical equipment. $150 billion for state and local governments; and a 15% increase to the maximum Supplemental Nutrition Assistance Program benefit

“The heartbreaking acceleration of the coronavirus crisis demands bold, urgent, and ongoing action from Congress to protect Americans’ lives and livelihoods,” Pelosi and Schumer said in the statement.

Former Federal Reserve Chair Janet Yellen participated in the call. She told Democrats banks are worried about being held accountable for fraud in a program that seeks to release funds as fast as possible. Yellen believes safe harbor protections should be included in the next stimulus package. 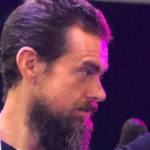