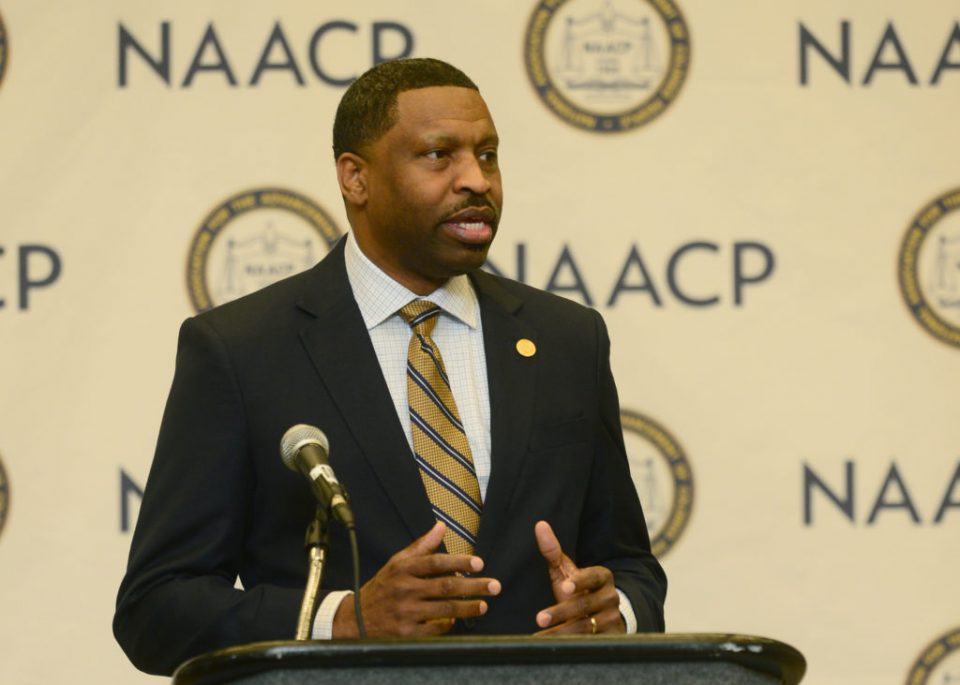 NAACP President Derrick Johnson speaks at an event. Photo courtesy of the NAACP.

NAACP President Derrick Johnson wants to ensure that provisions focusing on small and minority businesses are included in the coronavirus relief packages.

According to BET, Johnson did not mince words when speaking on the virus’s impact on African Americans.

“The current public health crisis has exposed the weaknesses of the policy reality for African Americans in all areas including health, economic groundability, and lack of access to multiple critical needs,” Johnson said. “I equate what’s taking place now to what happened during Hurricane Katrina.”

Johnson believes the federal government is almost refusing to help African American businesses. However, in doing so, they’re leaving millions on the table. African Americans are the fastest-growing community to create new businesses over the last decade.

“The response in the stimulus packages that have been passed to date has created a vacuum for those same businesses because banks have been given the latitude to cherry-pick their larger customers over smaller businesses,” Johnson told BET.

Johnson added that the NAACP has been working with the Black Bankers Association and minority financial institutions such as Carver Bank and OneUnited to help black business owners. The NAACP is also pushing for a complete discharge of student loans for those who serve the public interest; those who work for government or nonprofits, and those in the medical profession. 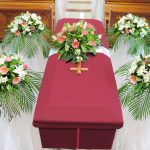 Black Business Owners Fear Federal Relief May Not Be Enough