NAACP shows African Americans have no faith in coronavirus response 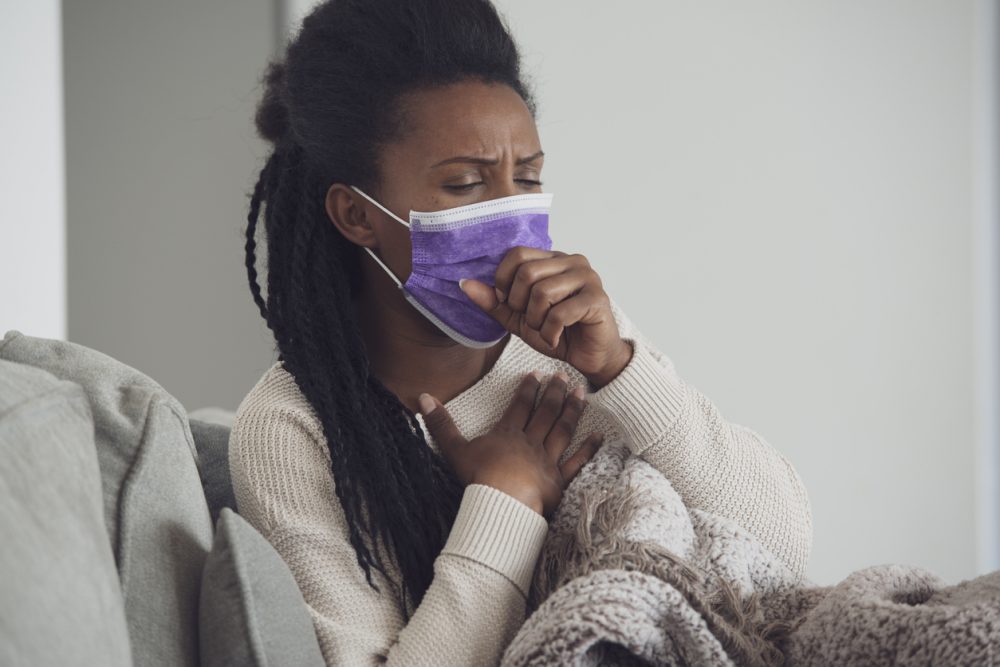 A recent NAACP poll shows African Americans have an unfavorable opinion on how President Trump and his administration have handled the coronavirus response.

According to the survey, conducted by the African American Research Collaborative, 80% of the national sample of African Americans rated Trump’s performance negatively while 19% have a positive view. Eighty percent of respondents polled also said they want the country to hold off on reopening the economy until safety is assured.

The survey polled 604 African Americans from May 1 through May 7 using online and phone responses. Its margin of error was 3.9 percentage points.

People who took part in the poll were also asked who they trust using a 10-point scale. Doctors and nurses received the highest average from respondents at 7.85. Local hospitals and public health officials followed at 7.24 and African American elected officials were third at 6.96.

President Trump was one of the lowest on the list at 3.05.

Forty-one percent of respondents also said they are either working from home or know someone who is. This is an uptick from a March study that showed less than 20% of African Americans were telecommuting. However, 36% said they had lost a job or had seen a cut in hours or know someone who had.

The coronavirus has had a significant effect on African Americans who are more likely to live in high-risk areas, work low-wage positions, and have less health coverage. 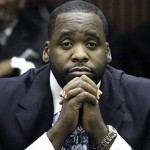 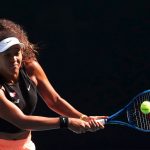