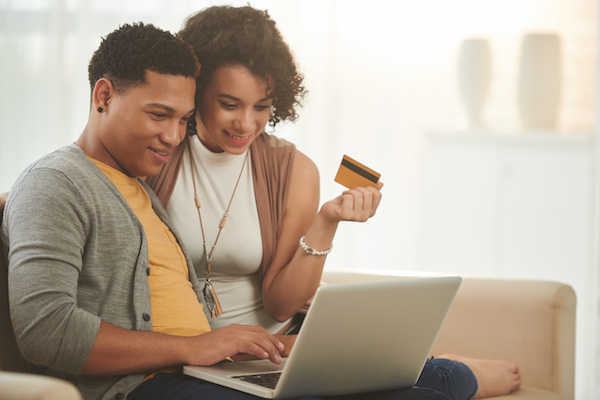 (Photo by DragonImages on stock.adobe.com)

The ongoing protests against police brutality and racial injustices have pressured major corporations to address these issues by using their massive fortunes to advance social change and provide more opportunities for marginalized groups. In addition to corporate accountability, Kezia M. Williams, the CEO of The Black upStart, is calling for those aligned with the Black Lives Matter movement to protest with their dollars.

Williams partnered with Torrence Reed, the CEO of Zoom Technologies; Darryl Perkins, the co-founder of Broccoli City; Talib Graves Manns, CEO of Knox Street Studios, and thought leader 19 Keys to launch the My Black Receipt campaign, which encourages protesters to spend their money with Black-owned businesses and post their receipts on social media.

According to Williams, the My Black Receipt movement generated over $5 million in revenue for Black-owned businesses. The initiative has recorded over 18,000 consumers participating in the social media challenge since its launch on Juneteenth this year.

“We are starting to talk about how this technology can incentivize buying Black long-term, not just in response to protests, and how we can build community around the recirculation of the dollar using technology,” said Williams, according to Because of Them We Can.

She added that she hopes to use the data collected to learn more about spending habits, sectors, and cities as well as consumer preference between online and traditional shopping to aid Black businesses.

We just made history. I’m crying real tears. Look at God! This started as an idea just 35 days ago! 😭 Now 18,614 consumers later #MyBlackReceipt exceeded it’s goal of 👏🏿 FIVE 👏🏿 MILLION 👏🏿 DOLLARS 👏🏿 SPENT 👏🏿 WITH 👏🏿 BLACK OWNED BUSINESSES! . . Just a few moments ago large invoices from Black female VC @arlanwashere and friends Deshuna at @kwelitv and Brandon with Rule Enterprises @b_rule sent us past $5 million with hours to spare. . Thanks to ALL of YOU for submitting YOUR receipts . WE MADE HISTORY!!! The first ever Buy Black movement quantified, and the first digital Black Wall Street built with actual dollars spent with Black businesses YOU CHOSE in physical & digital neighborhoods across the world! You built this foundation. And, our foundation is strong because of YOU! . . And, we are still counting!! Let’s not stop at $5 million!! . Thank you so MUCH to these King Strategists 🤴🏾 @600000minutes 🤴🏾 @dperk 🤴🏾 @19_keys . Dream Team of Queens fielded 1,000+ help desk requests, managed 8000+ biz directory: @ashh_ma @miss_e_12 . @torrencereed3 is the bossiet tech lead who made my vision to quantify digital Black Wall Street real. . Look what we did, TOGETHER! . @keziamw #ProfessorKez 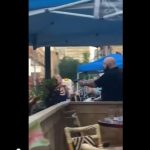 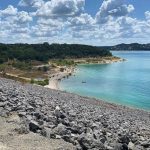