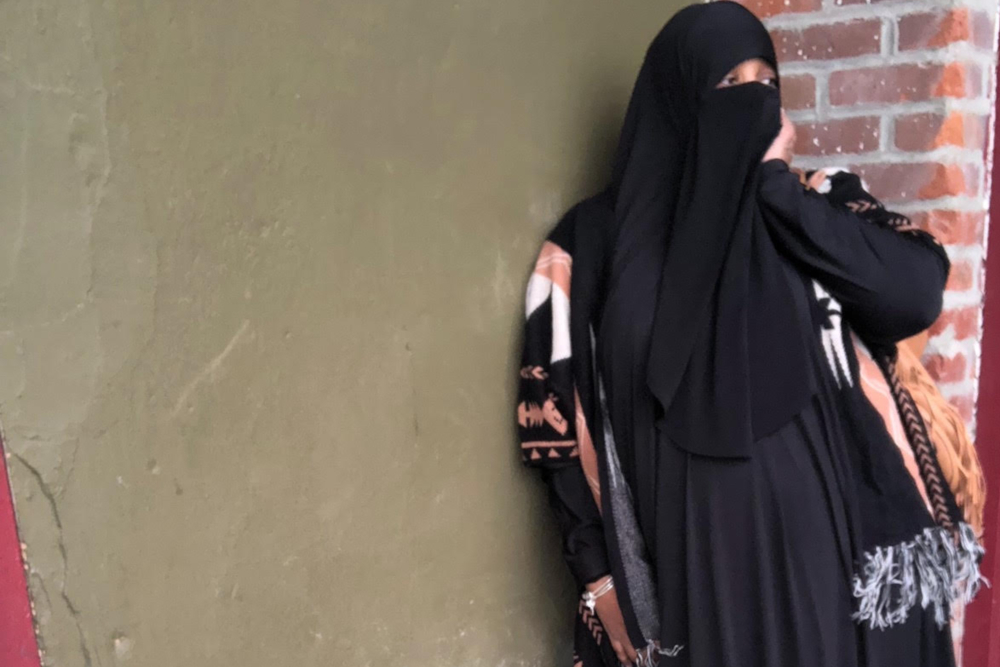 Color Stylist, Muslim and owner of HStylez Hair Studio
According to a Pew Research Center estimate, Muslims comprise over 23% of the global population, but the haircare industry struggles to represent Muslim women. Haircare is for everyone; whether or not Muslim women choose to show their hair in public. Hullema Reddick, color stylist and owner of HStylez Hair studio in Philadelphia, is Muslim and wears a hijab which places her in a unique situation of acceptance—by both the beauty industry and her Muslim faith family. Known as “The Covered Colorist” Reddick has already grossed over $100,000 in sales in 2018 and continues to be a champion for Muslim women in the beauty industry.
The obvious lack of representation of Muslim women in the beauty industry has provided Reddick with an interesting perspective on being Muslim while also being a stylist. “It has enlightened me to the prejudices within the industry, and secondly it’s made me realize that women [Muslim and non-Muslim] are looking for meaningful and relatable inspiration,” says Reddick.
For Reddick, being able to provide relatable inspiration oftentimes comes with backlash from those in the Muslim community because of her chosen profession. Some view it as a contradiction to her religious belief.
“I am always confused about. I have yet to see where in Islam it says that we cannot beautify ourselves or be the source of the beautification process. Contrary to popular belief, it is one of the teachings of Islam that a woman should beautify herself, and look beautiful for her husband.”
To some, being fully covered from head to toe and being a stylist is considered taboo or unheard of. But as a small woman-owned business, Reddick does not allow the beauty industry to ostracize her, nor does she let those within her own community with an opposing view keep her from growing.
“I refuse to compromise my belief system just to fit in,” says Reddick. “I have had to make a stand that my talent speaks for itself and my appearance does not define me or my expertise.” Constantly evolving in her craft and enhancing her skills, Reddick finds new ways to create new looks. “I pride myself on giving a vibe you can’t find anywhere else. I pride myself in knowing that I am an artist.”
With a growing business and a focus on changing the perspective that Muslim women have no place in the beauty industry, Reddick has some very straightforward advice for young Muslim women interested in a similar career path.
“Remain firm in your belief and don’t compromise. Allow your creativity to open doors for you, and know with an unwavering sincerity that what’s for you is for you. What’s meant for you will not pass you. In addition, do not allow what people say discourage you. Not everyone is going to like what you’re doing, but keep in mind, you’re doing this for you not everyone else. Let what people can’t appreciate about you be that thing that makes you go harder.” 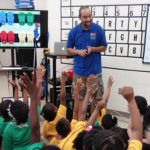 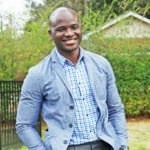