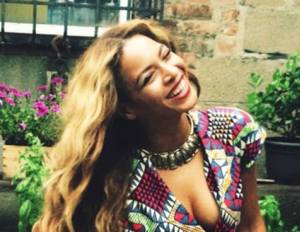 MTV is working toward gettingÂ BeyoncÃ©Â to open the VMAs without her “On The Run” counterpart, Jay-Z. According to The Daily News, MTV wants BeyoncÃ© toÂ sing a medley of hits from her “BeyoncÃ©â€ album.

The singer has the most nominations this year with eight.

“It’s still being worked out,â€ says a source. “Everyone at Columbia is scurrying around to make things happen. But judging by the amount of awards she was nominated for and her past history with the show announcing her pregnancy, it’s a pretty safe bet.â€

You Have Not Because You Ask Not