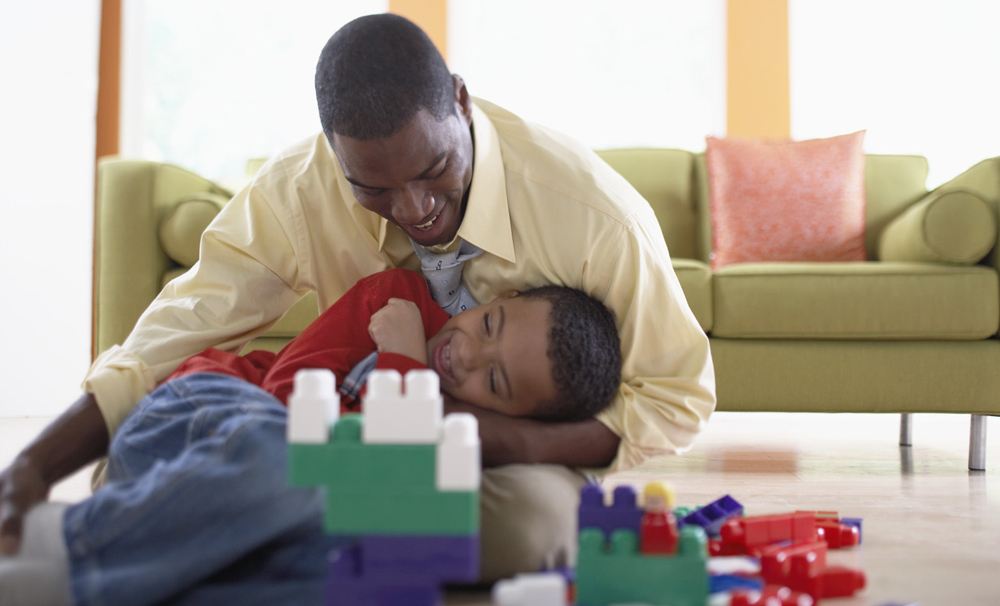 A recent survey conducted by Harris Interactive and consulting firm EY provides proof that traditional gender roles are slowly shifting when it comes to working parents.

[Related: Message To Fathers: Show Up, Step Up, Man Up]

EY’s diversity and inclusive officer Karyn Twaronite says she believes men are more willing to alter their careers because they have less to lose and are more confident they will be able to get back on their career track. Last month, Wendy Williams opened up about her thoughts on career and family life saying she feels like “marriage and babies stunt a woman’s growth career-wise.” She advised women to spend their entire 20s focusing on their career and waiting until their 30s to settle down with a spouse.

“Even if you’ve met him at 27, don’t get engaged and don’t move to where he is. This is about you and your career because we are the ones that lose in marriage. Not men,” said Williams.

Do you agree with Twaronite and Williams that men have less to lose when it comes to altering their career for better work-life balance than women? Sound off in the comment section below. 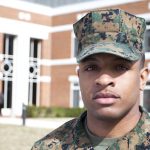