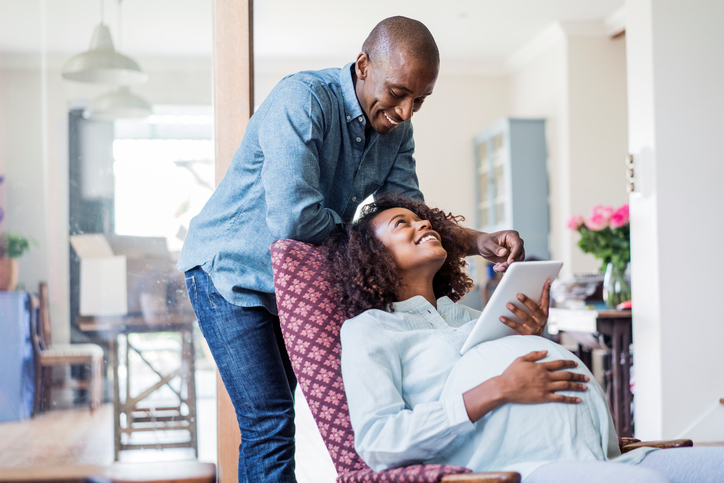 In a personal memoir that eventually ended up on the New York Times 2018 best-seller’s list, Michelle Obama revealed that she had issues with fertility.

According to an article published by Shady Grove Fertility, in her book Becoming, Obama describes feeling “lost and alone” after having a miscarriage 20 years ago. As a result, she decided to do In-Vitro Fertilization (IVF) treatment in order to have her daughters, Malia and Sasha. Obama also shared the importance of women facing the hard truths about their bodies. “I think it’s the worst thing that we do to each other as women … not share the truth about our bodies and how they work and how they don’t work,” she stated.

Dr. Desireé McCarthy-Keith, a board-certified reproductive endocrinologist at Shady Grove Fertility’s Atlanta location, agrees with this sentiment, “I’m so thankful to our former first lady for elevating the conversation of miscarriage, loss, and infertility to the level of importance it deserves. It’s encouraging to see the increasing rate of black women now seeking infertility care.”

As a result, Shady Grove Fertility is now seeing an increase of black, African, or African American women that are going through IVF treatment.

As McCarthy-Keith says, “Michelle Obama’s openness along with other prominent celebrities such as Gabrielle Union, sparked a national conversation about equity in women’s healthcare for black women along with a need to break the taboos in the black community about infertility, something we should all be grateful for.”

The reason why this increase in IVF for black women is groundbreaking is that black women often keep fertility struggles to themselves. According to a 2018 survey done in Women’s Health Magazine, black women aren’t as likely to open up with friends, family, or doctors about health issues compared to white women. This lack of vulnerability decreases the likelihood of black women seeking medical care to have children.

Furthermore, according to the Centers for Disease Control and Prevention (CDC), about 10% of women between the ages of 15 to 44 in the U.S. have difficulty getting pregnant. For black women and women of color, the percentage is much higher.

As McCarthy-Keith states, “when we see women who are highly successful, accomplished, and who share that, it really just equalizes and shows us that infertility does not discriminate based on age, ethnicity, status, anything. It can affect us all. It’s really refreshing to have this conversation that’s kind of brought to the forefront now.” 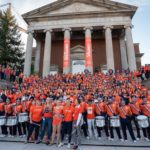 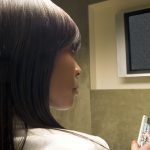