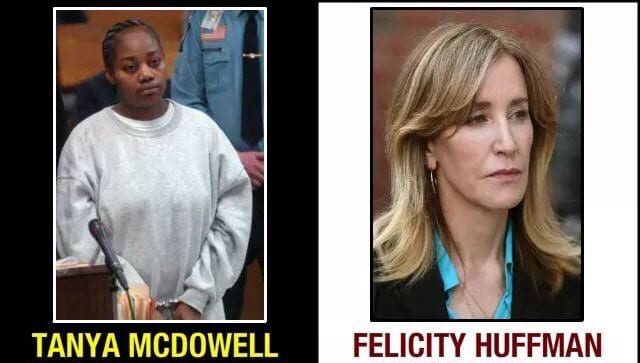 The case of Felicity Huffman, in which she just finished serving 11 days in jail for committing a federal crime, has critics pointing out a case in Bridgeport, Connecticut, where a mother was sentenced to five years in prison for crimes that include falsifying her son’s residence to get him into a neighboring school district. However the plea deal in the Connecticut case also includes selling drugs on two occasions.

According to Assistant State’s Attorney Michael DeJoseph in an article by People magazine, Tanya McDowell was sentenced after she pleaded guilty to charges including first-degree larceny and two counts of selling narcotics.

For the narcotics charge, McDowell was twice caught selling drugs to what turned out to be an undercover officer. The larceny charge was added when it was found that McDowell used her son’s babysitter’s address to enroll him in an elementary school that was located in Norwalk, a neighborhood next to Bridgeport.

Many critics are comparing this case to the Huffman case because there is an obvious difference between them in terms of the severity of the consequences. Huffman was involved in a massive college admissions scandal where she paid $15,000 to admissions consultant William “Rick” Singer and his nonprofit organization, Key Worldwide Foundation (KWF), to cheat on her daughter’s SAT test by having a proctor correct her answers afterward. The actress was sentenced to 14 days behind bars in addition to a $30,000 fine, 250 hours of community service, and court supervision for a year after her release.

Those critics argue that there’s a double standard in the treatment of the education-related offenses, and point out that the disparity in schooling continues to put underprivileged, mainly low-income black communities at a disadvantage. According to an article in the Washington Post, in 2016, white school districts received $23 billion more in government funding than nonwhite school districts.

According to the Connecticut Post, at the time of the sentencing, McDowell said, “I have no regrets seeking a better education for him; I do regret my participation in this drug case.” 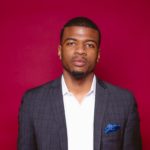 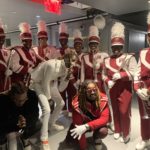 Young Thug and Kevin Liles Announce a $25,000 HBCU Battle of the Bands Challenge