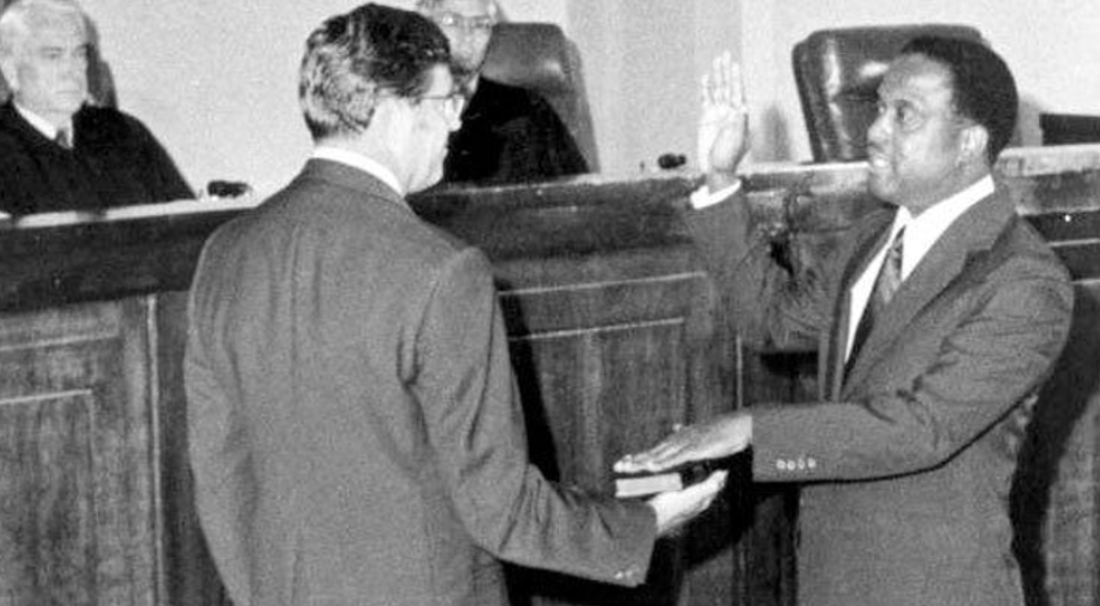 Today, we honor Florida’s first black Supreme Court Justice, Joseph W. Hatchett. Born on September, 17, 1932 in Clearwater, Florida, Hatchett grew up in the eye of the racial storm. Although not much is documented about his early years, his father was a cotton picker while his mother worked as a maid.

Determined to make a better life for himself and his family, Hatchet attended Florida A&M University and graduated in 1954 with a degree in political science. Upon graduation, Hatchett was unable to gain admittance to Florida law schools, because of the Jim Crow laws, which enforced racial segregation in the south. So, he traveled to Howard University to enter into its law program. He graduated with honors in 1959, but in order to practice law in Florida, he had to take the state’s bar exam. Despite having to travel from afar to the testing center due to southern hotels’ refusal to provide accommodations for blacks, Hatchett passed on his first try.

Hatchett’s phenomenal work with the NAACP to combat segregation, which he and others faced nationwide, and his private practice work as a Civil Rights attorney, placed him in elite company. His accomplishments prompted then-governor Reubin Askew to select him to become the state’s first, black Supreme Court judge.

Joseph W. Hatchett was sworn in on September 2, 1975, and made history again as the first black judge to be reelected the following year. He served in this post until he resigned in 1979.

It’s our normal to be extraordinary. Follow @blackenterprise and join the BE Modern Man conversation using #BEModernMan

5 Books Every Millennial Entrepreneur Must Read