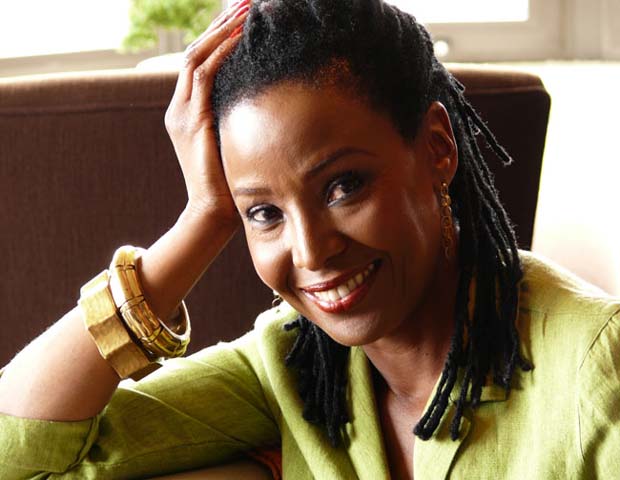 Barbara Elaine Smith, professionally known as B. Smith, died Saturday, February 22, 2020 of Early Onset Alzheimer’s Disease, according to her family.

The 2010 Black Enterprise’s Women of Power Legacy Award Recipient, was known for hosting her own television show, owning high-end restaurants and being an esteemed published author.

As a young girl raised in rural Pennsylvania, she sold lemonade, magazines, fund-raised and had a paper route. After begging her parents to attend modeling school, she picked up beauty skills and then cold called magazines to pitch herself to editors. Smith went on to became one of the first African American women to grace the cover of Mademoiselle in 1976. From there, her modeling career took off, bringing in a living that allowed her to follow an entrepreneurial love of cooking.

Her signature tagline, “Whatever you do, do it with style!” has been on display at Smithsonian The National Museum of African American History and Culture. 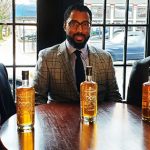 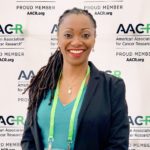