Romney, Paul Ryan Ticket To Face Off Against Obama, Biden 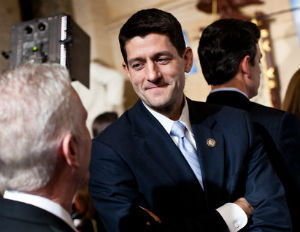 Mitt Romney has picked his running mate a few weeks before the Republican National Convention, according to the New York Times.

The move has been tapped as a risky one by the former Massachusetts governor.

But Romney feels he made the right choice.

“Paul is a man of tremendous character,â€ Mr. Romney said in announcing the choice. I don’t know of anyone who doesn’t respect his character and judgment.â€