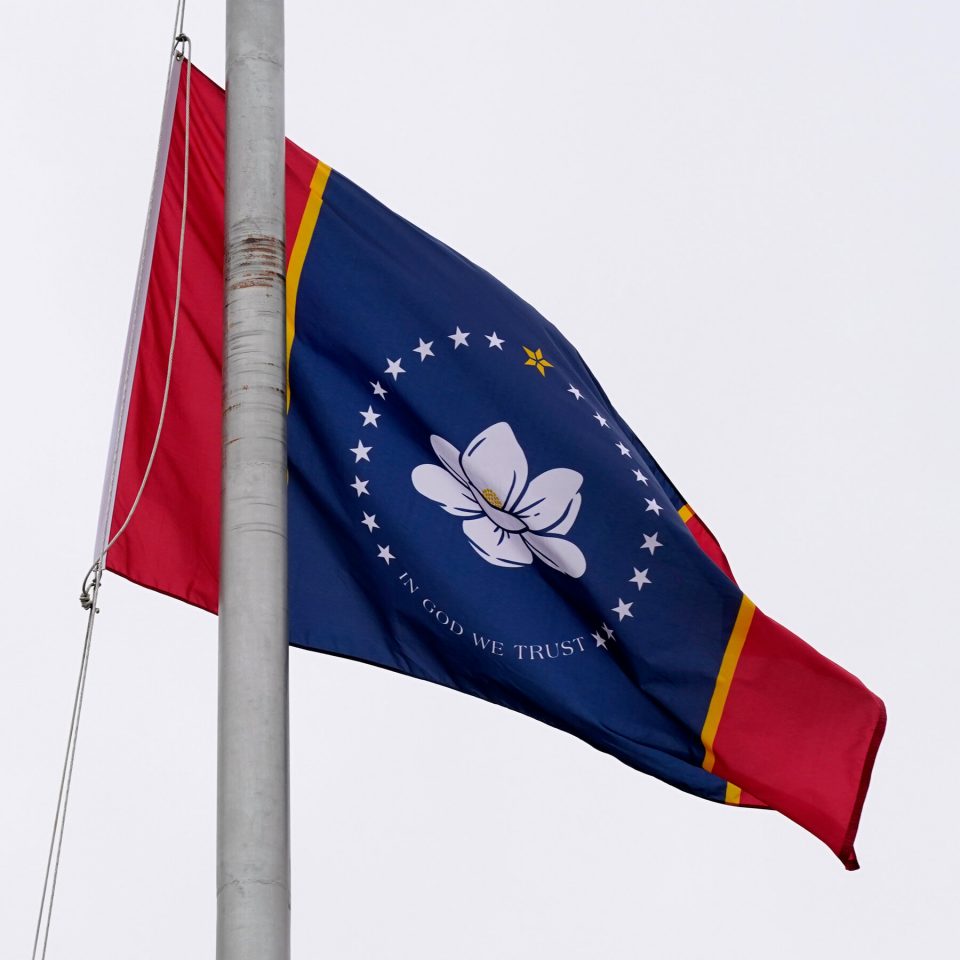 Voters in Mississippi have chosen the state’s new flag after becoming the last state to get rid of the Confederate battle flag.

The new flag includes a blooming magnolia surrounded by 21 stars on a red and blue background with gold vertical piping. The designs were picked by a state commission in September to be added to the November ballot. The other design that was chosen for the ballot, known as the “Great River Flag,” featured a shield with white and red stripes and a symbol representing the Mississippi River.

This will be the new state flag of Mississippi. Voters overwhelmingly approved it. This is a great day for the state as we move forward from a divisive emblem that now rests in the past. pic.twitter.com/nZorS0tVUd

According to the Atlanta Journal-Constitution, the magnolia design received 68 percent of the vote in a public referendum Tuesday and the magnolia blossom represents “a symbol long-used to represent our state and the hospitality of our citizens,” according to the Mississippi Department of Archives and History (MDAH).

The designer of the winning flag is Rocky Vaughan, with design support provided by Sue Anna Joe, Kara Giles, and Dominique Pugh, according to the MDAH. The Hill reports the state legislature is now clear to adopt the flag. In the event of a tie or a minority vote for each side, the process of choosing a new design would’ve started over.

Mississippi’s old flag, which had the Confederate battle icon on it, became a hot topic over the summer during the Black Lives Matter protests after the deaths of George Floyd and Breonna Taylor.

In June, state lawmakers passed a bill to change the flag. The bill passed with a 91-23 vote from the state House and a 37-14 vote from the state Senate. The bill was then put on Mississippi Republican Gov. Tate Reeves’s desk. By the time it got to his desk, Reeves had already confirmed he would sign the bill into law.

Laurel, Mississippi, Mayor Johnny Magee held back tears as he signed an executive order removing the state’s flag from city-owned buildings the day after state lawmakes passed the bill replacing the flag.

“There comes a point in time in the annals of history when it becomes necessary to redefine who a people are, and what a collection of these people represent,” Magee said in June. “It is the opinion of the mayor of this city that now is such a time.” 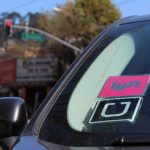 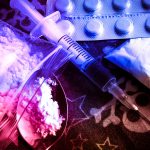