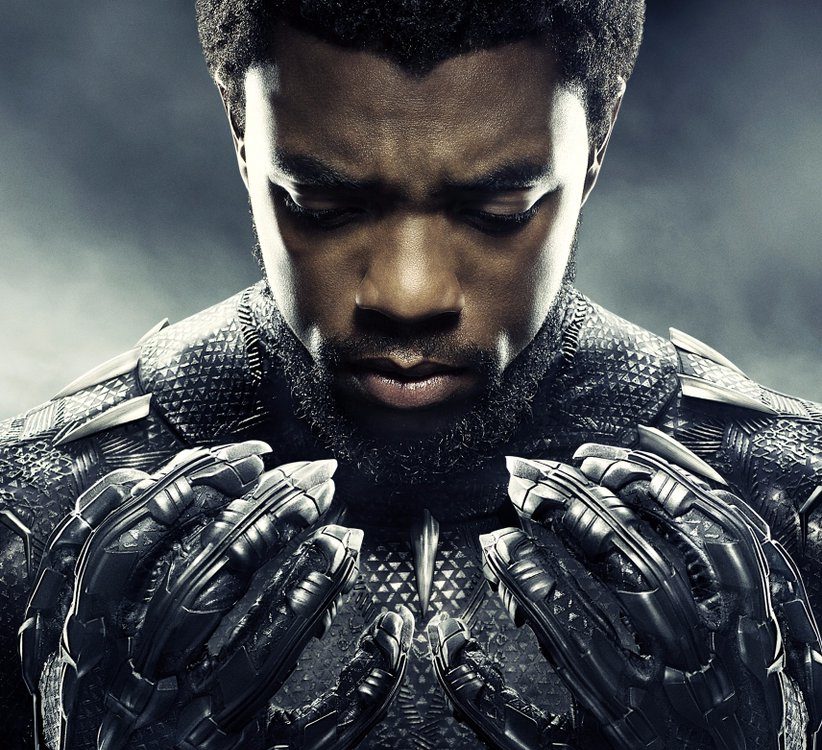 Ryan Coogler’s Black Panther continues to slay the box office, and it’s now set a record that has happened only twice before in the past 19 years, according to reports.

Sunday’s estimates indicate that it reached its fifth consecutive weekend leading at the box office, grossing $27 million and overtaking Tomb Raider (at $23 million). This puts the Wakanda-set, Afrofuturistic film ahead of 2009’s Avatar and 1999’s The Sixth Sense. In total, Black Panther has grossed $605 million domestically and $1.18 billion worldwide, etching the film’s success as the seventh-highest grossing film to date.

Forbes estimates that without consideration of inflation adjustment, overseas expansion, or exchange rates, Black Panther’s multibillion-dollar global total has it set to become the 14th highest-grossing movie ever. (Just to put that into perspective, film powerhouse Frozen earned $1.27 billion, and the legendary Star Wars: The Last Jedi earned $1.3 billion). The publication also predicts Black Panther will beat out record-holding Iron Man 3 (at more than $1.21 billion) to become the biggest solo superhero flick of all time, and The Fate of the Furious (at more than $1.2 million) to become the most successful movie directed by an African American filmmaker.

Moviegoers of color have rallied strong behind Black Panther since its February debut, with many fans, celebrities, and youth advocates buying out theaters for viewing parties, creating social media campaigns encouraging their networks to see the movie multiple times, and adding cosplay mystique and cultural credence to the mix, dressing up in African garb and Black Panther-related costumes to view the film.

Reports offer evidence of black buying power in its contribution to boosting Black Panther‘s tremendous box-office success: Women and African Americans bolstered ticket sales, especially in the beginning, with 37% of the movie’s overall audience being African American. (The norm is 15% for black moviegoers. White moviegoers made up 35% of Black Panther’s audience during the opening weekend, Fortune reports.) Women made up 45% of the audience, surpassing the norm for a superhero film where the audience is, on average, only 38% female.

Comscore’s senior media analyst, Paul Dergarabedian, told the publication that Black Panther was “a game changer in terms of its ability to erase outdated perceptions of what can constitute a blockbuster/superhero movie. The across the board appeal of the film reflects that there are no apparent cultural limitations on the interest and love that people have for Black Panther.”

Fans in Africa and the black diaspora also contributed to the global record: According to Buzzfeed, the film earned the third-biggest opening weekend in South Africa (at $1.4 million) and had the biggest opening for a film from Marvel Studios in the country ever. The film set new opening weekend records in West Africa and East Africa as well, bringing in about $400,000 and $300,000, respectively. (Though quite small numbers when compared with U.S. estimates as well as the success of Nigeria’s Nollywood and Ghana’s Ghallywood—where direct-to-DVD and digital streaming models rule the day—the film still held records for biggest debuts for actual theater ticket purchases in those regions.) Public and private screenings were arranged by some the stars of the movie, including one by Lupita Nyong’o and her father in Kenya, helping to further create buzz, build dialogue, promote theater distribution support, and encourage ticket purchases in African regions. 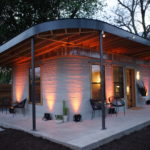