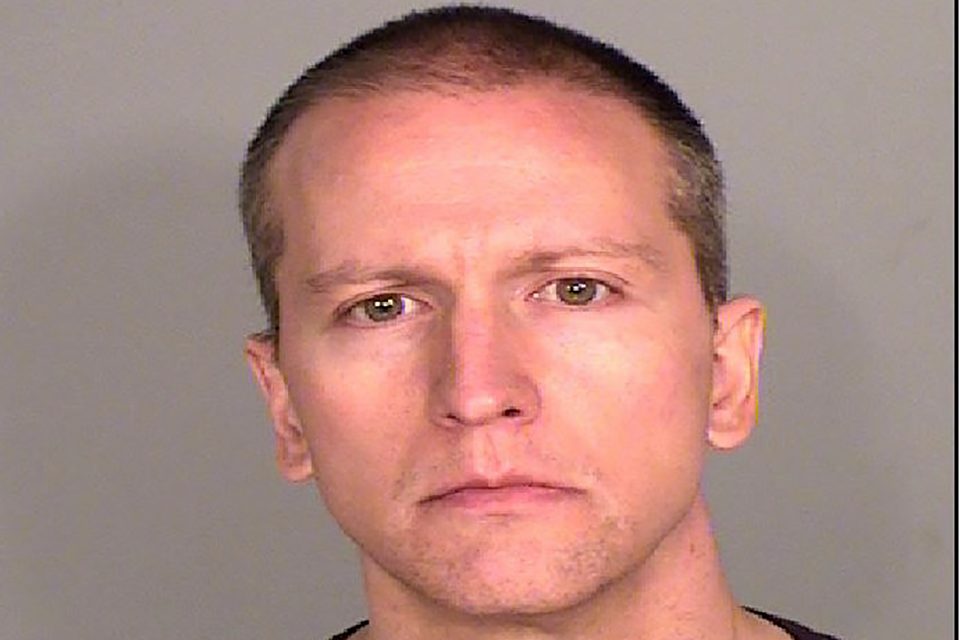 State prosecutors in Minnesota, who are working the case against the four police officers accused of killing George Floyd on May 25, filed a notice of intent last Thursday to cite eight other instances of forcible restraint as evidence against former Minneapolis police officer Derek Chauvin, according to Law and Crime. Chauvin faces charges of second-degree murder, third-degree murder, and manslaughter in the death of Floyd. Former police officers Tou Thao, Thomas Lane, and J. Alexander Kuengwere are also charged.

In a September court filing, Minnesota District Attorney Keith Ellison and Assistant Attorney General Matthew Frank intend on introducing evidence of prior incidents involving restraint to prove Chauvin’s “knowledge; intent; common scene or plan; absence of a justifiable mistake, accident, misunderstanding; and state of mind at the time of the crime [against Floyd].”

The additional evidence the attorneys would like to introduce is in rebuttal to potential defense claims that Chauvin “did not intentionally assault Mr. Floyd in a manner inconsistent with training.”

Chauvin was caught on video keeping his knee on Floyd’s neck for 8 minutes and 46 seconds.

The filings listed these eight cases to prove his penchant for using excessive force: 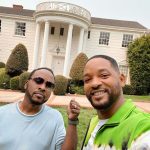 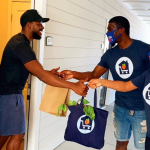