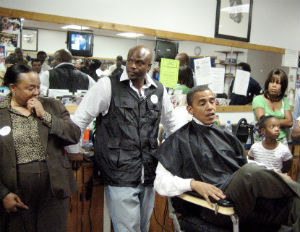 The proposed act, titled the America Rebuild Act, would raise the minimum wage 85 cents per hour per year. That’s a total increase of 27 percent.

Business owner Terrence Dickson, who owns an eatery in Baltimore, Maryland, already has 5-8 employees and is worried about the potential wage increase.

“Twenty seven percent is a dramatic increase,â€ said Dickson to AFRO. “Where am I going to get the other 27 percent? Either hire less people and have them do more work or increase profits by 27 percent.â€

Read the rest of this story at AFRO

Lenovo IdeaPad U310 Ultrabook: A Thin Notebook for Less-Than-Thick Wallets