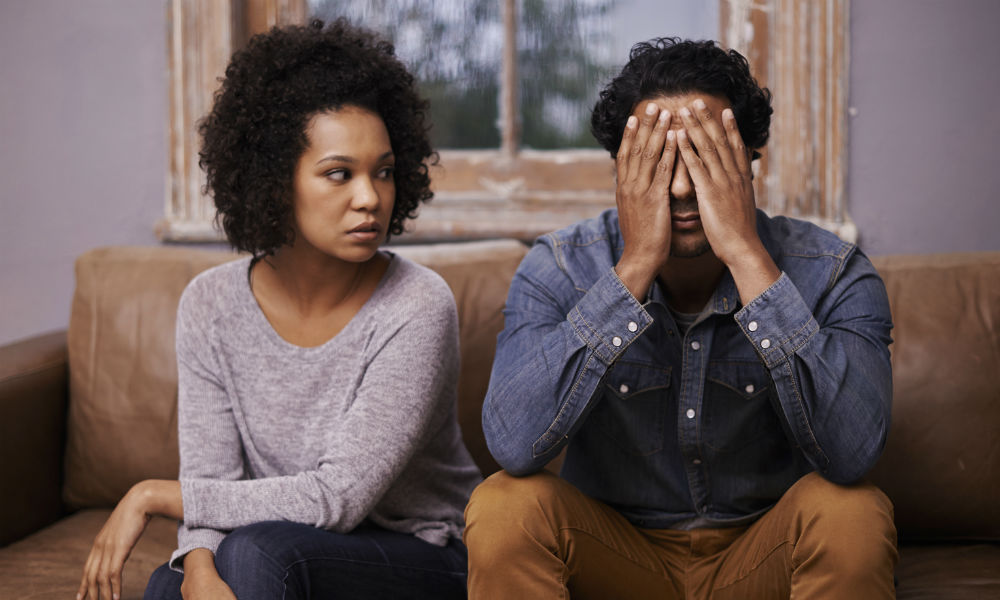 A hearty 60% of millennials proclaim that their significant other has concealed debt and taken advantage of money to control a romantic relationship.

The well-known song “What’s Love Got To Do With It” by Tina Turner apparently has a lot to do with millennials perhaps being easy prey for financial abuse or infidelity by their mate.

A new survey by CentSai reveals that the occurrence for financial infidelity doubled from 30% last year when the New York-based financial wellness community did a similar examination. Another astounding discovery was that most surveyed did not even know that they were being deceived this way.

The 2017 survey asked respondents what behaviors make up financial infidelity or abuse. For instance, millennials were asked if their partner lied to them about secretly opening up a credit card or if they were not allowed access to a joint bank account? In a similar survey last year, folks were only asked if they had ever been victims of financial abuse or infidelity. CentSai surveyed 2,000 millennials for this year’s analysis.

“The most alarming revelation was that nearly two-thirds of people said they are currently experiencing this or have in the past,” says Doria Lavagnino, CentSai’s co-founder and president.

She attributed the rising number of incidents to increased media coverage on this issue in recent years and millennials being asked specifically how the abuse occurs.

CentSai says financial abuse is a method used by a romantic or life partner to gain power and control in a relationship. For instance, tactics may be used to restrict a partner’s access to family finances. Financial infidelity happens a significant other in a relationship with combined finances lies to the other about money, including putting debts in a hidden account.

Seventy-eight percent of those surveyed say that financial institutions have a duty to educate consumers about the issue. They say that is particularly true for women, who are the most susceptible to the abuse.

Some 69% of females stated experiencing behavior from their partners that would constitute financial abuse, while 68% noted behaviors constituting financial infidelity.

About 72% of the all surveyed said they are very or somewhat aware about the issues of financial infidelity and abuse. Terminating a relationship was the most cited consequence of financial abuse or infidelity, with 85% saying that they stop a relationship if they learned their mate financially abusive or unfaithful. Emotional turmoil, debt, and ruined credit scores were other effects revealed. Less than 10% reported no consequences.

“Chances are that in many relationships, perpetrators are not even aware that their behavior constitutes financial abuse or infidelity,” Lavagnino says.

“Our hope is that surveys like this and the information we provide on our platform will increase awareness about this issue.” 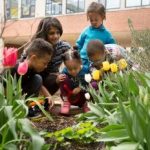