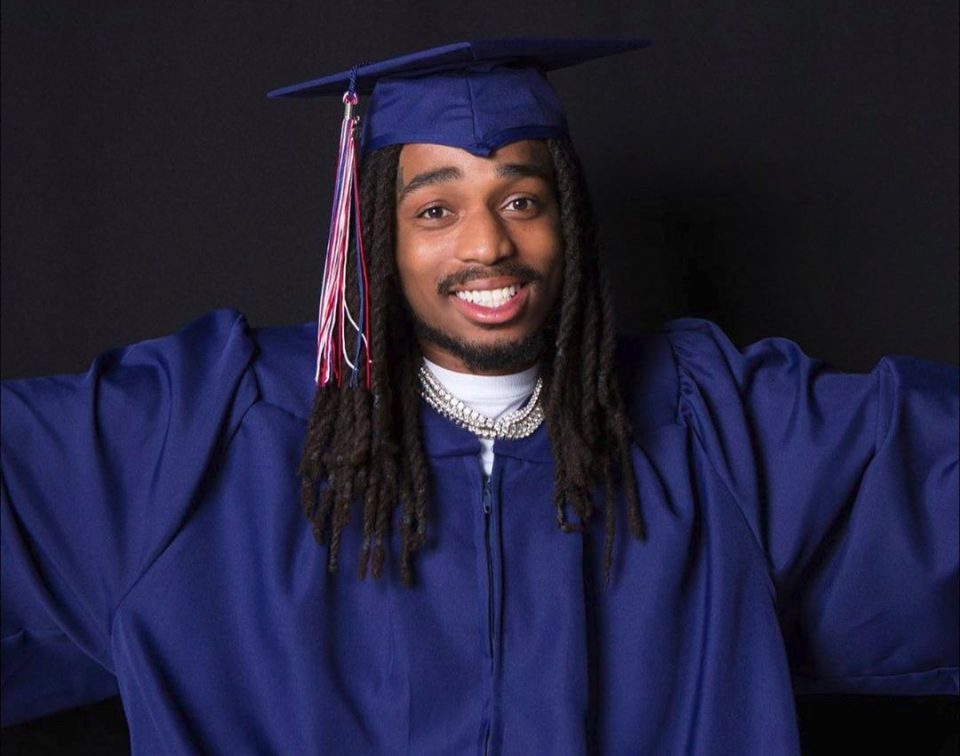 Quavious Keyate Marshall better known as rap group Migos’ Quavo, can now be referred to as a high school graduate according to The Grio.

The Atlanta-based rapper has announced on his Instagram account that he had officially received his high school diploma in the midst of the coronavirus lockdown.

“Finally Can Say I Graduated High School Class Of 2020
We Lit 🔥
Now What College Should I Go To? 🧐”

Finally Can Say I Graduated High School Class Of 2020 We Lit 🔥 Now What College Should I Go To? 🧐 And To Celebrate We Gonna Drop SMASH TONIGHT 🔥🌊 BERKMAR HIGH NAWFSIDE BABY

Before becoming successful as a recording artist, Quavo, who was once a star quarterback at Berkmar High School in Lilburn, Georgia, reportedly dropped out early to pursue his career in music full-time.

According to The Atlanta Journal-Constitution, in 2009, the rapper was a senior quarterback who reportedly threw three first-half touchdown passes during a homecoming game. His performance helped to lead the team to win their first game of the season.

In celebration of getting his diploma, he, along with the rest of his group, released a single featuring YoungBoy Never Broke Again called “Need It” on Friday.

As the quarterback for Berkmar High School, the rapper held the record by completing 28 passes in a game back in 2009. He ended up finishing the football season in his senior year, but he dropped out of Berkmar several months before graduation.

Migos is Quavo, Kirshnik Khari Ball better known as Takeoff and Kiari Kendrell Cephus better known as Offset. The members, who are related (Quavo is Takeoff’s uncle, and Offset is Quavo’s cousin), were originally named the Polo Club. 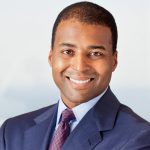 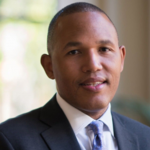 Meet The First Black Dean of the Oldest Law School In The U.S.