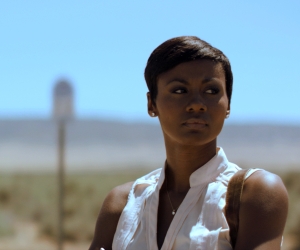 Ava DuVernay, the writer/producer/director of the film, also won an award earlier this year at the Sundance Film Festival. By winning the Best Director Prize, she became the first woman of color to win the award.

4 Real-World Workshops Every College Should Offer

How to Cope When a Career Win Turns into a Flop