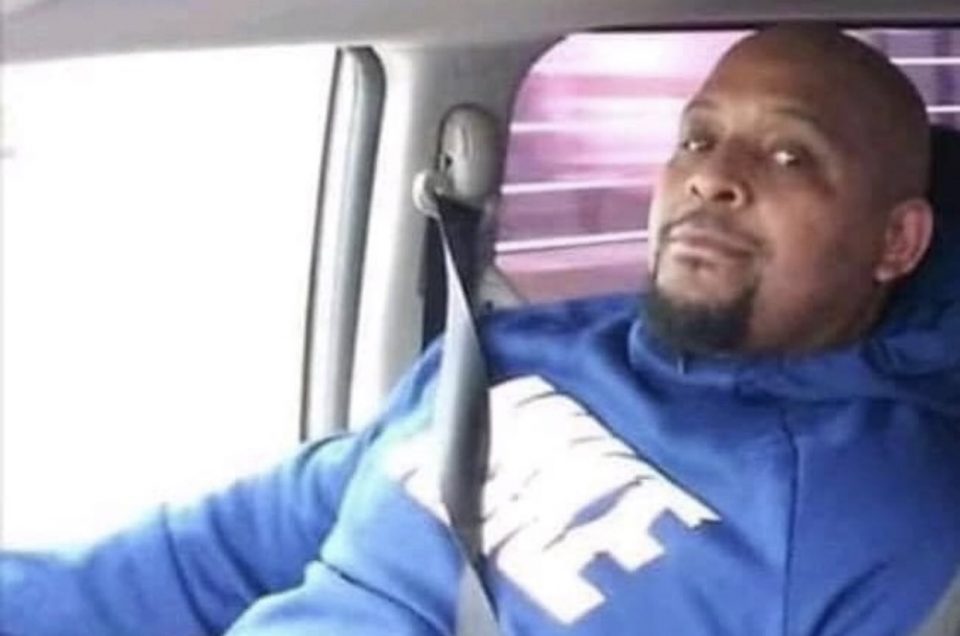 A photo of Calvin Munerlyn, who was shot over an argument over a face mask at a Flint, MI, Family Dollar (Image: GoFundMe.com on behalf of Cavetta Munerlyn)

The Michigan security guard who was killed after refusing to allow a customer to enter the Family Dollar where he worked was recently named parent of the year at Madison Academy in Burton, according to ABC News.

Calvin Munerlyn, 43, died last week after he was shot while working as a security guard at Family Dollar in Flint.

“We have four of their children here, two of their other children graduated from Madison Academy, so the Munerlyns are our family,” said Drew, who added that the award would be renamed the “Super Duper” parent award in Calvin Murelyn’s honor.

On Friday, Murelyn told  Sharmel Teague’s daughter she couldn’t enter the store because she lacked a face mask, according to Genesee County Prosecutor David Leyton. Before leaving, Teague, 45, got into a heated argument and spat on Murelyn. Shortly after, two men entered.

Teague, her 44-year-old husband, Larry, 44, and Ramonyea Bishop, 23 were charged with first-degree premeditated murder and gun charges. Larry Teague is also charged with violating Gov. Gretchen Whitmer’s executive order mandating that all customers and employees must wear face coverings inside grocery stores, Leyton said. In most states, a face mask is required to enter a store to try to stop the spread of the deadly coronavirus.

“It is important that the governor’s order be respected and adhered to, and for someone to lose their life over it is beyond comprehension,” Leyton said in a statement.

As of Monday, Michigan has a reported 43,754 confirmed COVID-19 cases and 4,049 deaths due to complications from the coronvavirus.

“The hostile tone that we have seen in recent days on television and in social media can permeate our society in ways we sometimes don’t fully realize or anticipate,” Leyton told reporters Monday. “Decisions like staying home when we can, wearing a mask when going to the store, and staying a safe distance from those around us—these should not be political arguments. They don’t necessitate acts of defiance, and we simply cannot devolve into an us versus them mentality.”

Munerlyn’s mother, Bernadett, said she wants justice for her son.Ho

“They didn’t have to take my baby and it wasn’t that serious,” she said during a candlelight vigil. “All you people just have to do is listen to the law, listen to the governor. Just stay home. If you don’t have to come out, then you wouldn’t need a mask unless you’re out getting groceries or necessities. All my baby was doing was his job.” 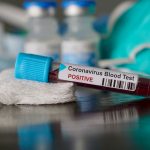 New Study: The Coronavirus Has Mutated and Is More Contagious 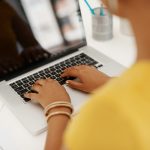