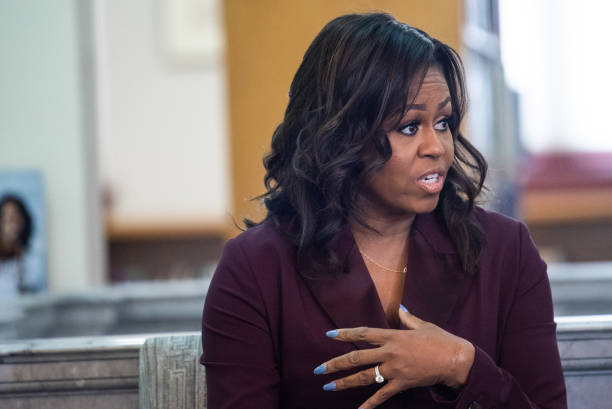 The Black Lives Matter protests have sparked new conversations around race within the United States. Many have taken to social media to share their own personal accounts with racism, causing corporations and public institutions to make new commitments to advancing social change. Recently, Michelle Obama went on her self-titled podcast to talk about her own experiences with racist microaggressions even while she was the first lady of the U.S.

In the episode titled “The Gift of Girlfriends,” Obama opened up about a time when she felt overlooked by white people.

“When I’ve been completely incognito, during the eight years in the White House, walking the dogs on the canal, people will come up and pet my dogs, but will not look me in the eye. They don’t know it’s me,” says the former FLOTUS on her podcast, which featured her friends Denielle Pemberton-Heard, Dr. Sharon Malone, and Kelly Dibble. She refers to an incident dealing with racial microaggressions when a woman skipped her family in line without acknowledging them.

“We had just finished taking the girls to a soccer game,” she recalled. “We were stopping to get ice cream, and I had told the Secret Service to stand back because we were trying to be normal,” she explains. “And there was a line. And once again: when I’m just a Black woman, I notice that white people don’t even see me. They’re not even looking at me. So I’m standing there with two little Black girls, another Black female adult, they’re in soccer uniforms.”

“So I stepped up and I said: ‘Excuse me? You don’t see us four people standing right here, you just jumped in line?’,” she describes. “She didn’t apologize, she never looked me in my eye, she didn’t know it was me. All she saw was a Black person or a group of Black people, or maybe she didn’t even see that. Because we were that invisible.”

“What white folks don’t understand, it’s like that is so telling of how white America views people who are not like them,” she continued. “You know, we don’t exist. And when we do exist, we exist as a threat. And that, that’s exhausting.” 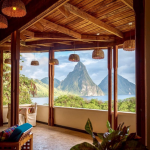 Need a Vacation? These Countries Are Relaxing Their COVID-19 Travel Restrictions 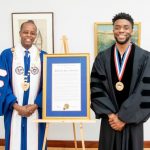