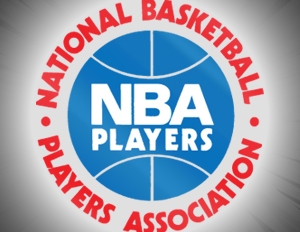 This makes Roberts the first woman to head a major North American sports union. Chris Paul, president of the players association said, “Today, we started out by telling the players how monumental today was. We’ve never had this amount of players here for a meeting, to give their input and feedback. After all the hours and time our executive committee, along with an amazing search committee that helped throughout this process, it’s an unbelievable feeling to have the wonderful Michele Roberts now as a part of our team.”

Roberts said she will be assembling a management team to run the union, maybe even change the union bylaws, before diving into negotiations on a new collective bargaining agreement.