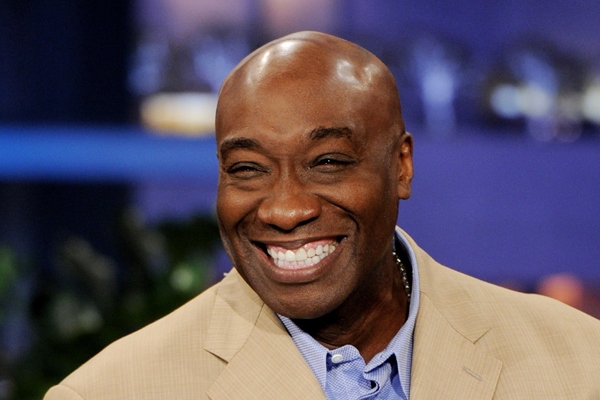 Fans came out to pay their respects to actor Michael Clarke Duncan, who died last week after suffering from complications of a previous heart attack. The public viewing was held at the Forest Lawn Memorial Parks and Mortuaries in Los Angeles.

Duncan, who starred alongside Tom Hanks in The Green Mile, was remembered by not only fans but close friends and colleagues. Many of his Duncan’s Hollywood friends spoke of his warm spirit and shared their fondest memories of the late actor. Hanks, who called him “Big Mike,” said the actor was “magic” on the set of their movie. “He was a big love of man and his passing leaves us stunned,â€ he said.

“I am devastated. He was the love of my life,â€ she said in a statement.