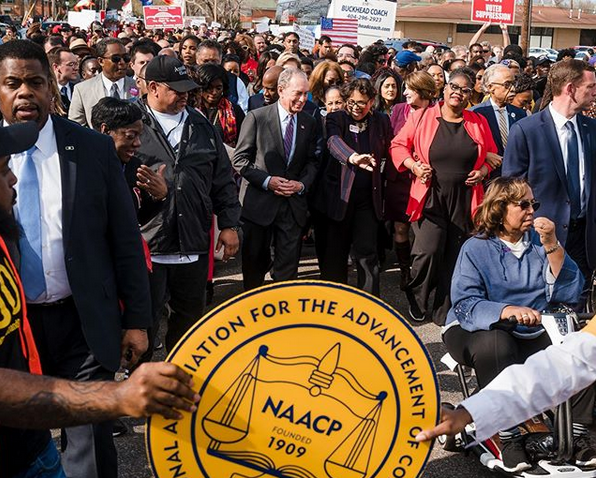 Former New York City Mayor Michael Bloomberg may have dropped out the 2020 Presidential race but that doesn’t mean his campaign has stopped its efforts to reach black voters, according to The Washington Post.

Bloomberg recently announced that his donation to the Collective Future, a nonprofit arm of the Collective PAC, will be used to help register over 500,000 black voters for the upcoming elections in Alabama, Florida, Georgia, Michigan, North Carolina, South Carolina, Texas, and Wisconsin. The money will be put toward hiring field organizers “through partnerships with state-based and local Black-led grassroots organizations,” in addition to recruiting and training those interested within the black community in becoming partners and volunteers.

“There is a critical need for black voter engagement across the country in the 2020 election and beyond and we are deeply grateful to Mike Bloomberg for his partnership and dedication to this critical cause,” Quentin James, president of The Collective, said in a statement. “His significant financial contribution will propel our work to historic levels and we are hopeful that this game-changing investment will be supported and replicated by those who embrace the need to advance the black community.”

His announcement comes a week after he suffered disappointing results on Super Tuesday; dropping out of the race to become the Democratic nominee and endorsing former Vice President Joe Biden after spending more than $500 million in advertising for his campaign. According to his aides, the investment was over six weeks in the making. Bloomberg has previously donated $5 million to former Georgia gubernatorial candidate Stacey Abrams’s Fair Fight organization, which also works to combat voter suppression.

“Voter suppression efforts across the country have been a barely disguised effort to keep black Americans and other Democratic-leaning voters from the polls,” Bloomberg said in a statement on Monday. “I’ve always believed we need to make it easier for all citizens to register and vote, not harder.” 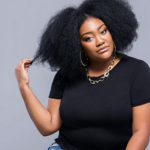 How One Beauty Entrepreneur Made $2 Million in Two Years 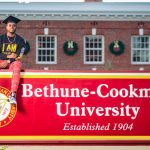